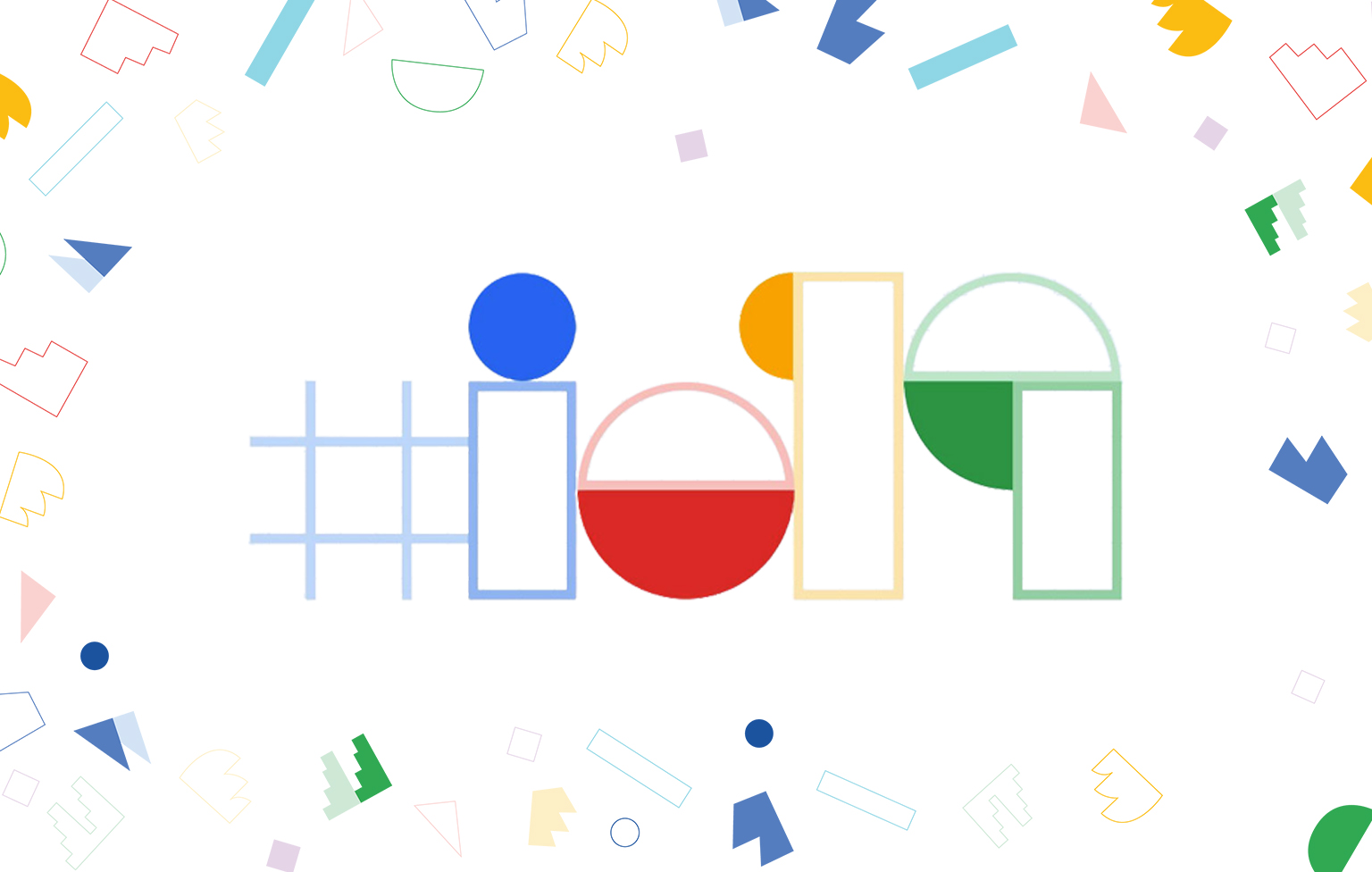 If a tree falls in a forest and no one is around to hear it – does it make a sound?

If a feature is added and nobody can find it – does it exist?

Technology moves fast. Lately, it feels like it’s moving so quickly that the average user isn’t even aware of all the tools available to them on a device they carry nearly every second of every day. That’s why Google has taken it upon themselves this year to make technology more accessible and helpful for the masses – whether it’s through live translation services, augmented reality wayfinding or advancing the Google Assistant for more conversational interactions with the Internet of Things.

If you’re new to Google I/O, you may be wondering why there were so many first-party services and products announced at the opening keynote of a developer conference. That’s because there’s another developer-focused keynote almost immediately after the opening keynote. This is often the time when developers find out how much access they’ll have to all these new first-party tools and how they leverage them. Then, the sessions begin, and even more granular information is disseminated. While our Rocketeers are on the scene absorbing all they can about the changes coming to Android and Google’s ecosystem, there are a few things brands can get started on today to ensure they’re ready for the coming releases.

App Actions aren’t new…we even covered them in last year’s recap. But before, access has been limited to a select few app categories and the majority of users interacting with App Actions probably didn’t even know that’s what they were. Now that Google has effectively doubled the number of app categories that can leverage the feature, App Actions are quickly shifting from “the feature you didn’t know existed” to “a must for any brand that can leverage it.”

Unlike App Actions, apps not optimized for Dark theme will either look less than desirable or, worse, they’ll be impossible not to notice as they blind users who have been comfortably browsing in the dim light until they launched your app (and subsequently uninstalled it).

To keep it simple, here’s why you MUST prepare a dark theme for your brand:

Also, many expect Apple to announce a similar feature for iOS at WWDC this year – especially since they introduced Dark Mode for macOS Mojave in September. If you begin to plan and solidify brand guidelines for dark themes now, you’ll be a first-mover when it comes time to update your iOS app as well.

Flutter: A Word of Caution

Yes, there have been some very exciting announcements about Flutter. And yes, Flutter is one of the few promising cross-platform development tools out there. But until we hear otherwise, we feel we must treat it as any experimental cross-platform development tool should be treated – with caution. Despite Flutter being a Google-created tool, we are not yet convinced it is ready to replace native development when it comes to business-critical applications. In short, a reduced time-to-market does not make up for the vulnerable state these kits often place businesses in.

While Rocketeers at Google I/O continue to learn about the latest innovations Google has to offer, we’ll continue to look for ways that brands can prepare for Android Q.

Also be on the lookout for updates and more posts for a closer look at App Actions, dark mode, and anything else that catches our eye during the sessions.