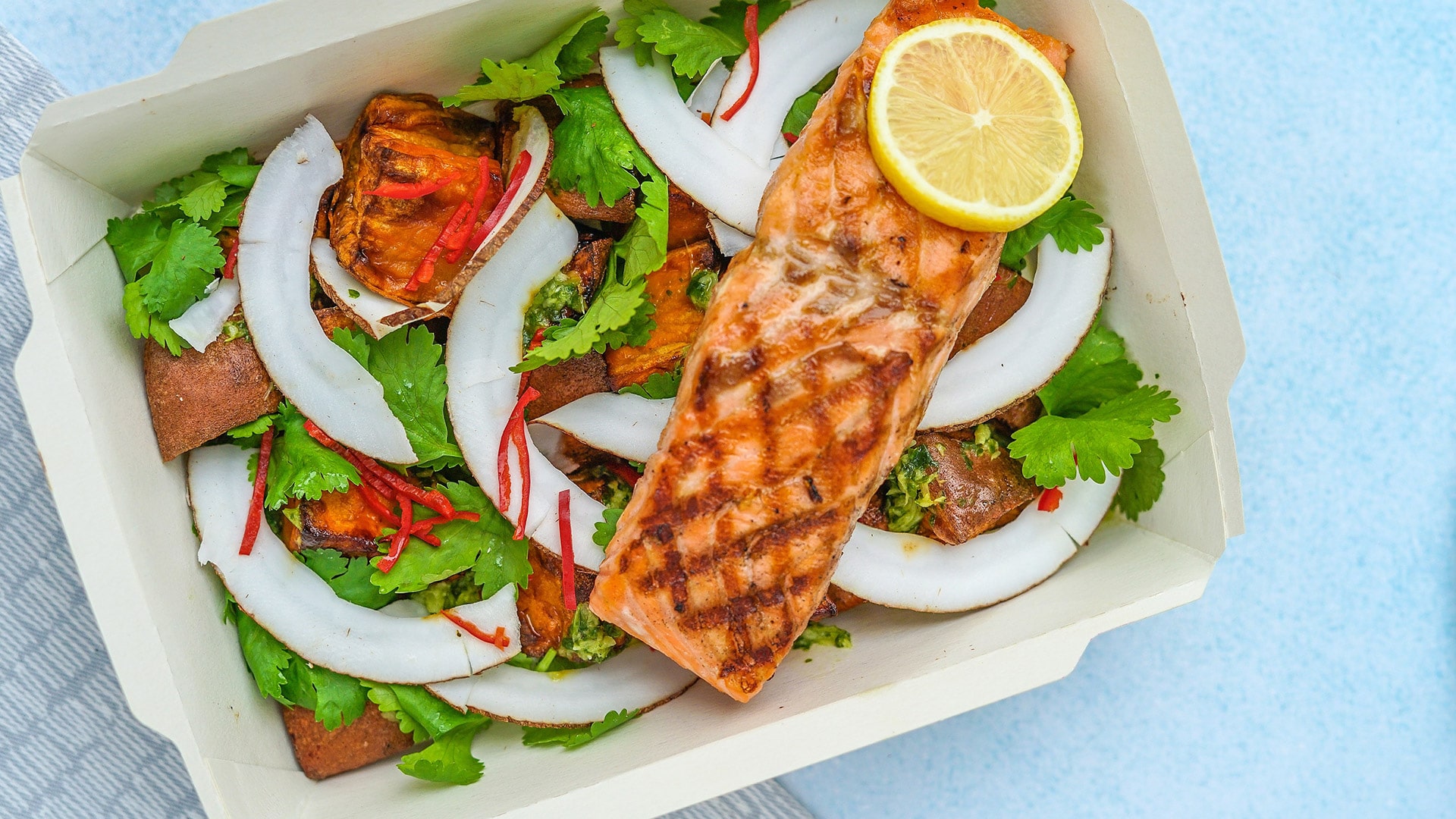 Among other findings researched following the COVID-19 outbreak, the Addison-headquartered company found that more than a third of customers will rely heavily on quick service restaurants in the coming weeks.

The ongoing pandemic has affected every industry in some way and the restaurant industry is no different. Bottle Rocket got a closer look at the state of the latter by surveying more than 500 people nationwide on topics such as how their needs were being met by their favorite restaurants, how they prefer to receive information, and what restaurants could do to get more business.

Among the study’s key findings was that almost 20 percent of respondents said they would not go back to a QSR or fast-food restaurant in the next week. But, more than a third of customers are expected to rely heavily on QSRs in the coming weeks even though there’s been a recent shift toward people preparing meals at home.

The study also found that 80 percent of customers are more likely to order from a restaurant if they offer rewards for ordering through digital or text messages. Also, people between the ages of 40 and 44 are 30 percent more likely to prefer finding news on a restaurant’s app over checking the same restaurant’s website, according to the study.

“Due to the shifting changes in consumer behavior driven by COVID-19, we would encourage brands to bring information to their customers on their owned channels to drive engagement and conversion rates,” Rajesh Midha, Bottle Rocket’s chief strategy officer, said in a statement. “In order to remain afloat now and to bounce back once the worst has passed, firms need to utilize their customer data in real time now and understand how their customers want to receive information.”

Bottle Rocket conducted a previous survey directly before this between March 10, 2020, and March 25, 2020. That study found 30 percent of the respondents didn’t plan to cook for themselves in the next week and 35 percent expected to receive at least half of their meals from QSRs in the following week.

This article was originally published in Dallas Innovates by Lauren Hawkins.