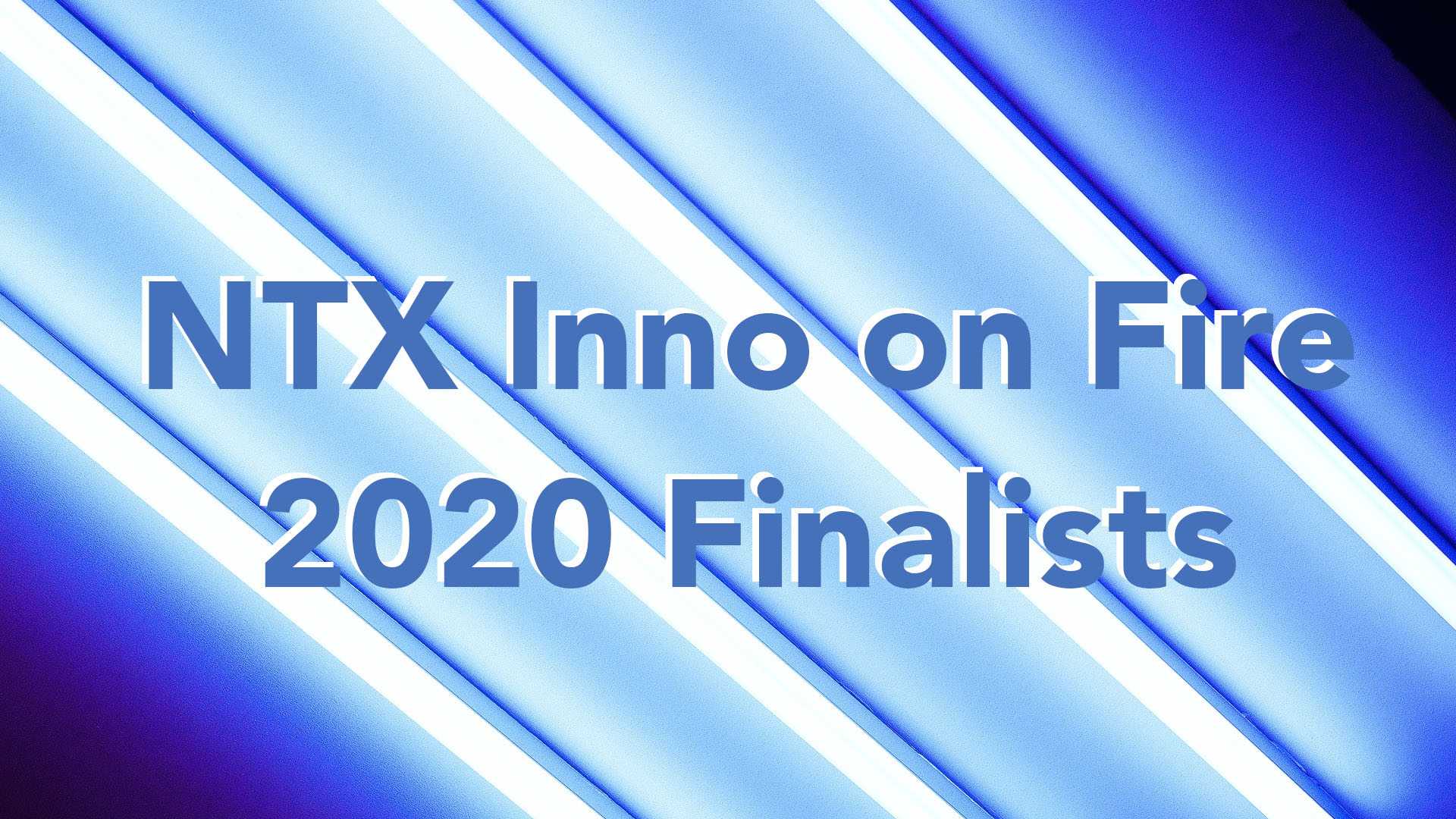 Covering North Texas' tech scene everyday gives us a unique view into the ecosystem, including stealthy startups and those that have been building traction for years.

Now, we’re announcing NTX Inno's 2020 Fire winners, which includes a list of 50 people and companies that are crushing it in North Texas. Normally, this would be celebrated in-person with a champagne toast, but these are not normal times. So please join us for a virtual celebration of the movers and shakers who are changing the region as a whole on August 20.

By unveiling the 50 now and gathering everyone at a virtual event, we allow for the community as a whole to celebrate those that are driving North Texas startup and tech scene forward.

At the event, we’ll announce the 10 people and companies, one from each category, that a panel of esteemed judges have selected as the Inno Blazer winners (AKA category winners).

So, I’m sure you’re asking, what’s “on fire?” Based on nominations readers have sent in over the past few months, we’re showcasing startups that have had a banner year — people and companies with new funding, recent product launches, hot hires and innovative approaches to solving problems.

So, without further ado, let’s explore this year's winners.

This article was published in BizJournals.com

Published by Bottle Rocket in Innovation, News and Awards