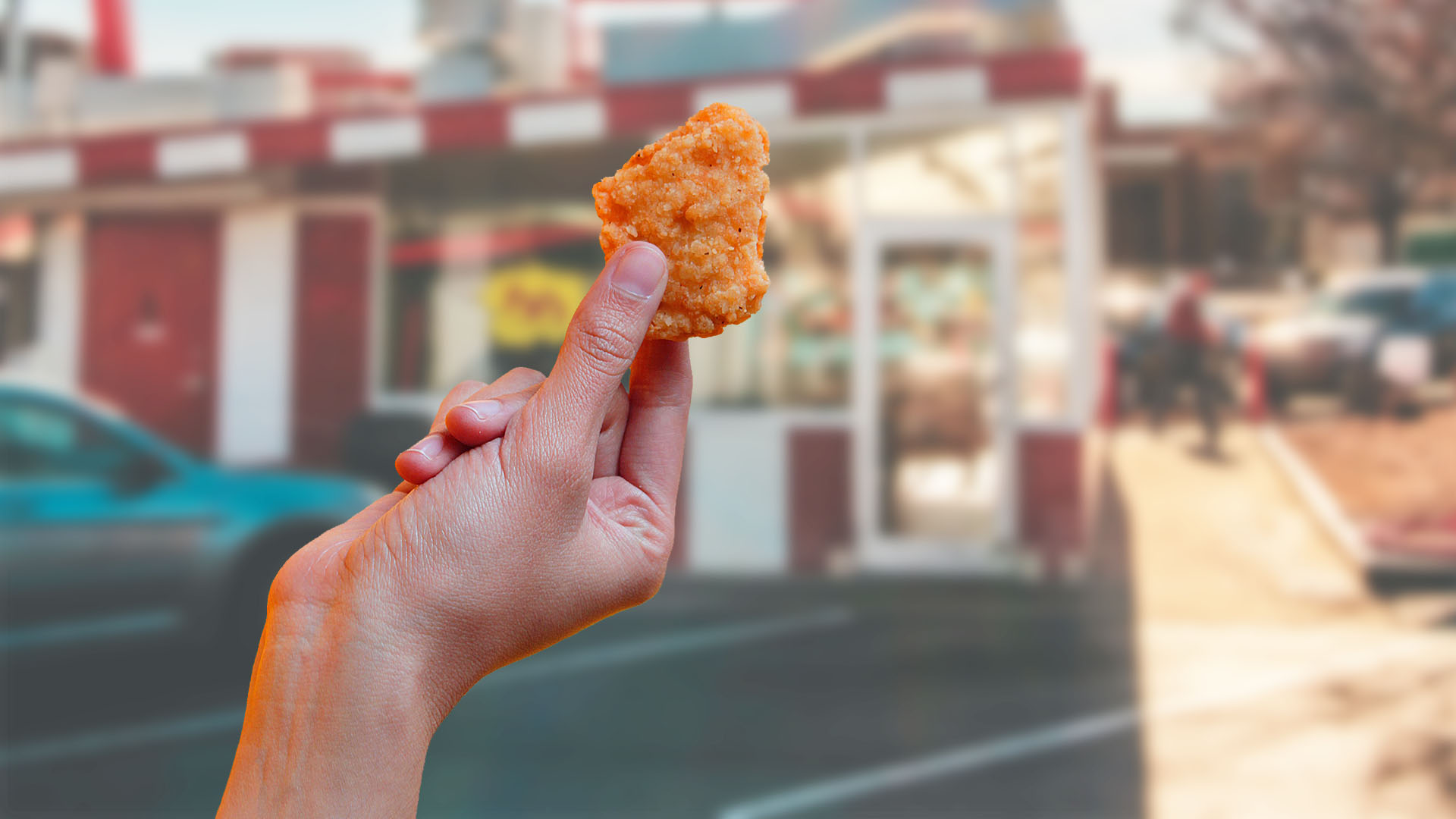 How Customers are Interacting with Fast Food in COVID-19 Era

Here's what people are telling us about the ordering experience during crisis times.

One of the reasons COVID-19 has been so devastating for restaurants is that it strikes at a core trait. While technology and convenience have gained in recent years, this remains a hospitality business. The best brands use technology to enhance experience, not necessarily as way to remove human interaction.

And yet, we’ve arrived at a juncture where people are trying to avoid other people at all costs. Front-counter shields to provide barriers between employees and guests. Gloves. Masks, where you can’t even tell if the cashier is smiling or grimacing.

How restaurants address this reality and still deliver hospitality is going to be a key part of who thrives during the recovery, and who doesn’t.

Another element— how do you stay connected with consumers you can’t actually see on a daily basis?

Digital experience consultancy firm Bottle Rocket, which helped build Chick-fil-A's app, recently conducted a consumer study on “Quick-service restaurants in the age of COVID-19,” from a base of 500 people.

The main question: how are people interacting with quick-serves in this unprecedented environment?

HOW TO REACH OUT

Bottle Rocket found that 80 percent of customers were more likely to order from a restaurant if they offer rewards for digital or text message ordering. Basically, many customers need an incentive to brave the leap. They want to be rewarded for making a bold move and going out on a limb. All the messaging is working against eating out (suggesting everyone stay in their homes). Widely, the directives center on sheltering in, saving money, and simply trying to avoid all forms of contact.

Despite the ease of use, and enhanced convenience and safety of digital ordering, Bottle Rocket said, many consumers still require a promotion to try something new by ordering their food digitally.

Brands with strong loyalty programs can leverage that base as a way to lure additional customers to engage with digital channels. Rewards, coupons, and other incentives remain critical factors to encourage digital adoption. They always have—there’s simply an extra layer of wariness to address now with deals. And it’s a massive one.

Nearly 20 percent of respondents in Bottle Rocket’s study said they would not return to a quick-service restaurant in the next week, for a variety of reasons. Some said they were trying to become better home cooks. Others noted fears of being exposed to coronavirus. A third group said they were tired of eating from the same establishments.

According to survey data, quick-serve loyalists are narrowing where they go for food; they claim to be visiting their favorite spots even more frequently now than before the quarantine came into effect.

The reason for this is straightforward: Brand reputation is worth its weight in gold during a crisis. People are seeking familiarity to help them feel normal again. And they’re going to the brand’s they trust to deliver a safe, affordable, and rewarding experience when they do decide to give restaurants a shot. A pandemic isn’t a ripe environment for adventurous dining.

Bottle Rocket did discover pent-up demand, however, with 30 percent of respondents saying they did not expect to cook for themselves in the next week.

This is something backed by recent Black Box Intelligence data as well. In the week ending March 27, the company found that high-frequency spenders still existed among consumers that have not eliminated their restaurant spend. Of those consumers that spent any money on restaurants during the week, 39 percent made at least five or more restaurant transactions during the period.

“In the next seven days, how often do you expect to order from a fast-food restaurant, compared to other restaurants or cooking at home?”

WHERE IS THE INFORMATION BEING SHARED?

This goes back to the opening point. How can you actually speak to guests in a socially distant world?

Bottle Rocket found that respondents were 17 percent more likely to prefer gathering information from their favorite restaurants via social media than email.

There’s something to be said about the personal nature of social, where engagement is open.

As you’ll see below, the margin is pretty narrow, however, across the spectrum. So there are options.

Bottle Rocket said the social preference could reflect general sentiment that users want information brought to where they are rather than having to search it out. Most people live on one social platform or another. So it simply makes sense they’d rather see the information in front of them than have to find it. (That’s not to say people don’t go to restaurants’ websites, especially if they’re trying to order direct or figure out how to use a new curbside feature).

If there’s a deal going on, or a brand wants to share updated safety practices, there’s no such thing as too many lines of communication during COVID-19. And they shouldn’t come at the expense of each other.

“How do you prefer to receive new information about your favorite fast-food restaurants?”

Naturally, this spiked among younger guests. Bottle Rocket found that 18- to 24-year-olds were twice as likely to check social media before a restaurant’s website. The company called this “a great lesson in the importance of coordinating the latest information through social media in order to reach all audiences.”

Meanwhile, respondents in the 40–44 age bracket were 30 percent more likely to prefer finding news on a restaurant’s app over checking the same brand’s website.

As Bottle Rocket pointed out, this is typically one of the most sought-after segments for restaurants because it represents parents with children still in the household. Meaning they’re making spending decisions for three-plus people.

“This creates an excellent opportunity for brands to tie news to new offers, knowing that this group of people will be visiting the app with the primary purpose of learning new information,” the company said.

It suggested using news as a way to convert customers, particularly if a restaurant’s core target is in this age range.

This article was originally published in QSR Magazine

Published by Bottle Rocket in Customer Experience, Strategy and Insights