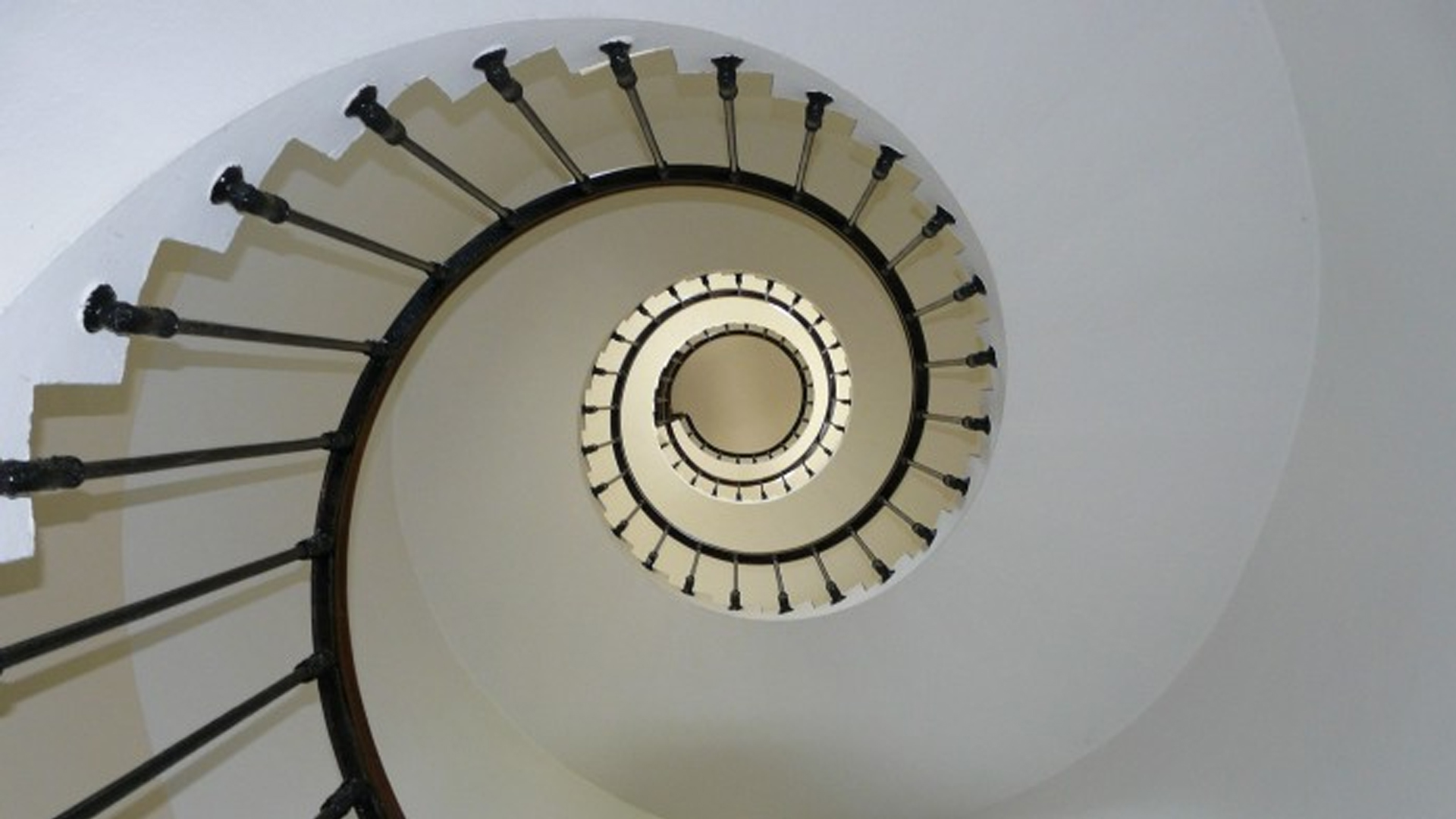 Are You In The “In-Group”

In order to thread the power of social proof into your digital product, we need to consider who the most important influencers in your ecosystem are. In social psychology, this is called defining “the in-group”.

In 2010, Facebook deployed an “I voted” button showing how many users had voted as part of a campaign to encourage turnout in the U.S. Congressional election. Different versions of the button (or no button) were showed to 61 million people. The button’s call-to-action increased the total vote count by 340k votes. Interestingly, the version of the button that also showed whether or not the individual users’ friends had voted was 4 times more effective than the version with just the “I voted” button and the total number.

The allure of being part of “the in-group” is too strong for many users who see this content to consider not voting at all. Seeing others like us behaving in a certain way shows that it is a safe, validated and rewarding course of action. Getting an “I voted” badge must be good if all my friends are getting it? Right? (Source: The Behavior Business)

Relating to “The In-Group” Through F.O.M.O.

One might be more familiar with the force of “the in-group” if I instead called it F.O.M.O, or fear of missing out. Popular in use among the younger crowd, this is a form of social anxiety that results in a concern that one might miss out on an opportunity or satisfying event. This fear is only amplified by social media as some people tend to share all of the seemingly positive and perfect parts of their lives with everyone connected to them.

In this scenario, users on Facebook might have previously stated that they were not voting in that election year. That same user might open the Facebook app later that evening to see the “I voted” content. This is when the user will get hit with “F.O.M.O.” and can be compelled to switch their decision so they reduce the fear that is beginning to brew . F.O.M.O. is a shot of motivation you can give to users to increase the number of buy actions they make.

This is why product teams need to build their digital products with an engagement loop at its core.

Once people have invested sufficiently into your product, you can use incentivized referrals or social media shared to influence existing customers to help make multiple future customers curious about your product and provide them with the social proof needed to know they want to be in the group too.

The woman in this scenario has been influenced to download and initially use Credit Karma by her behavioral biases. She too wants to be part of the group that receives credit score updates via mobile. She experiences the aha moment upon seeing her free credit score for the first time and then loops through as many value exchanges of credit score viewing that is needed to trigger her to sign up for a credit card. Finally, she posts about her experience on social media and sends her mom a referral link which is the social proof needed to generate another engaged user in a different demographic.

Product teams should be tracking this phenomenon and know whether or not they are building a product that encourages users to provide the social proof needed to convey to other users this is the group to be in.

This requires the support of a product intelligence platform like Amplitude. Amplitude helps teams understand who their users are and why they perform the actions they do. The game of creating an experience for “the in-group” is unique, and unique challenges require special tools to effectively respond to them. Some common metrics Amplitude can help track and act on include the number of referral links and social shares each user sends and what the resulting conversion is from the users who sees them.

If you aren’t convinced by me, look at all the iconic brands that leverage Amplitude : Peleton, Booking.com, DoorDash, Capital One, Hubspot, Calm, Adidas, Twitter, Intuit, Samsung, Invision, IBM, Atlassian, Airbnb, Dropbox, Under Armor, Microsoft and Cisco along with 20 of the other global fortune 100 companies.

The faster you do this, the faster you will start making product improvements which increase the social proof status and in-group presence of your digital product. Having the answers to your questions always helps when it comes to solving a problem.

Oh, and shameless plug: if you are lacking the team velocity needed to integrate Amplitude into your digital ecosystem and/or drive long term value from it, just let us know. Bottle Rocket is an Amplitude certified solutions partner that helps brands build experiences for sustainable long-term growth.

This article was published on Medium.com