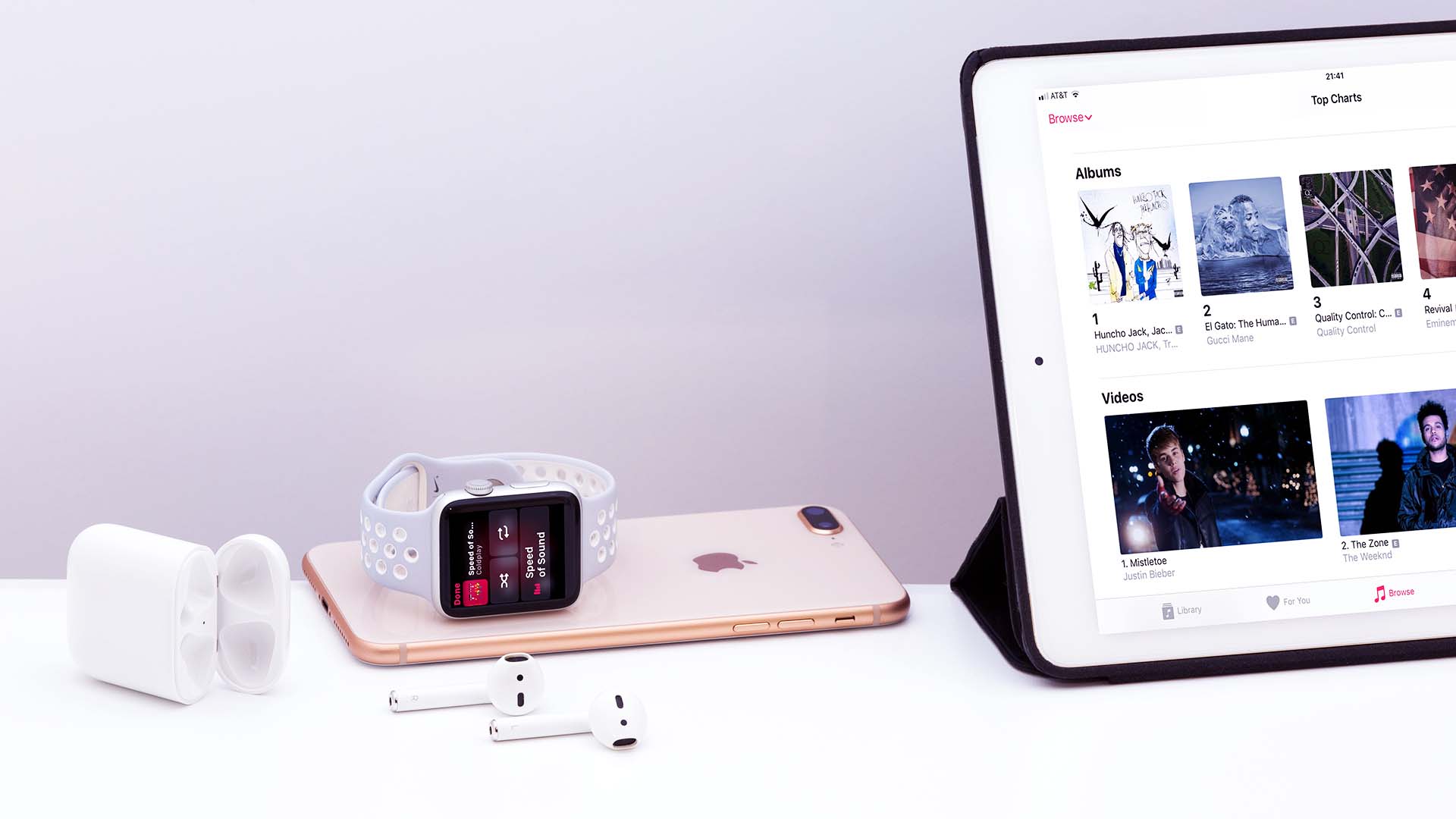 Simply put, the Internet of Things comprises physical devices with embedded sensors and software for data exchange. For many consumers, the first devices that spring to mind are voice assistants such as Alexa and Siri, and these tools have certainly had a growing influence on the ways consumers communicate, find information, manage day-to-day tasks and even shop in recent years. But the IoT is expanding and making an impact almost everywhere these days.

From the smartphone in your pocket to the traffic cameras on city streets to the medical devices constantly monitoring patient vitals, the connectivity provided by IoT devices allows us to live and work more easily and safely than ever before. Below, 12 industry experts from Forbes Technology Council share their selections for the most impactful IoT devices on the market right now, and why they’re so important.

Remote patient monitoring devices give rise to improved access to and ownership over personal health data. Continued innovation in this space will have a profound impact on medical providers and will reduce extended hospitalizations while enabling better patient care and immediate access to data. Globally, this market is poised to grow from $30 billion in 2022 to more than $100 billion by 2028. - Shaheen Yazdani, Intercept

I believe the most impactful IoT devices are smartphones—both iPhones and Android devices. Smartphone technology wasn’t labeled as part of the IoT when it came out, but it is—in a big way. It’s probably the only device that people guard more carefully than they do their homes. Indeed, one of my friends has said, “I’m not worried about burglars breaking into my house, but I’m greatly worried about losing my iPhone. Everything I have is there!” - Nikolay Chernavsky, ISSQUARED Inc.

With our smartwatches, we can now look for alerts and reports on the fly. We know when someone messages us, and we can create a quick call-to-action response. A smartwatch can be used to pay for transactions and unlock a car. With its accessibility, ease of use and size, it’s the most transformative device since the smartphone. It’s a mix of information you need with actions you take every day. - WaiJe Coler, InfoTracer

On their own, IoT sensors and software are like cars without engines. The power depends on how smart the software behind the data sensor is. The IoT sensors in property technology have a lot of potential, especially in terms of their impact on work and our everyday lives. It’s technology that can predict the future—for example, an elevator that’s there just when it should be, or room cleaning taking place at the right time, or the temperature and lighting always at optimal settings. - Robert Strzelecki, TenderHut

Besides the obvious answers such as wearables and smart home devices, I would consider cybersecurity hubs to be highly impactful IoT technology. The advent of advanced technologies such as the 5G network and the IoT is causing an exponential rise in the potential for cyberattacks. It would, therefore, be useful to be protected against malware and other methods of attack using a cybersecurity hub. - Sayandeb Banerjee, TheMathCompany

The IoT has had a big impact on home security. Consider the Ring video doorbell, which has completely revitalized an industry that had not seen innovation in decades. It anticipated the growth of e-commerce and capitalized on securing the package at the point of delivery. It’s a truly amazing advance that allows someone to record everything going on immediately outside their home at an affordable price. - David Astoria, Pranos

I feel that Amazon’s Alexa voice assistant is one of the most impactful IoT devices on the market today. First and foremost, Alexa has experienced explosive user adoption. It’s truly one of the first devices of its kind to achieve such a widespread household presence. Second, I believe that this is a major indicator that home-based IoT devices are going to achieve massive market adoption. - Marc Fischer, Dogtown Media LLC

I find the connected camera to be an IoT device with a high impact. Its use cases are many and widespread. Basic home security, traffic management, detection and response in public safety, agricultural monitoring, equipment and people movement, medical operations, behavior detection, micro and macro climate monitoring, and advanced manufacturing control are all made possible by IoT cameras. - Spiros Liolis, Micro Focus

I love all the pet IoT tech out there. For example, smart pet collars often have a variety of features, including real-time GPS tracking and health and fitness updates for your beloved pet. Some also include no-shock geofence tech to ensure that your pet stays within a fixed area, which can be set up on an app. - Olga V. Mack, Parley Pro

In my view, the most useful and impactful IoT technology is the telematics devices in vehicles. These can be built in, plugged in or brought in, and they help with data collection for applications including usage-based insurance, road tolling and more. They bring transparency to driving data, which can reduce insurance rates for good drivers, and allow governments to collect road taxes from electric vehicles, which are becoming more popular. - Blair Currie, Snibble Corp.

Although they’re extremely simple, smart outlets can provide a huge impact at a low cost. A simple on/off switch that can be timed, remotely controlled and monitored can fundamentally change how people automate their homes and offices. Older devices can be made “smarter” without having to be replaced, and automated routines can make your whole house feel magical. - Luke Wallace, Bottle Rocket