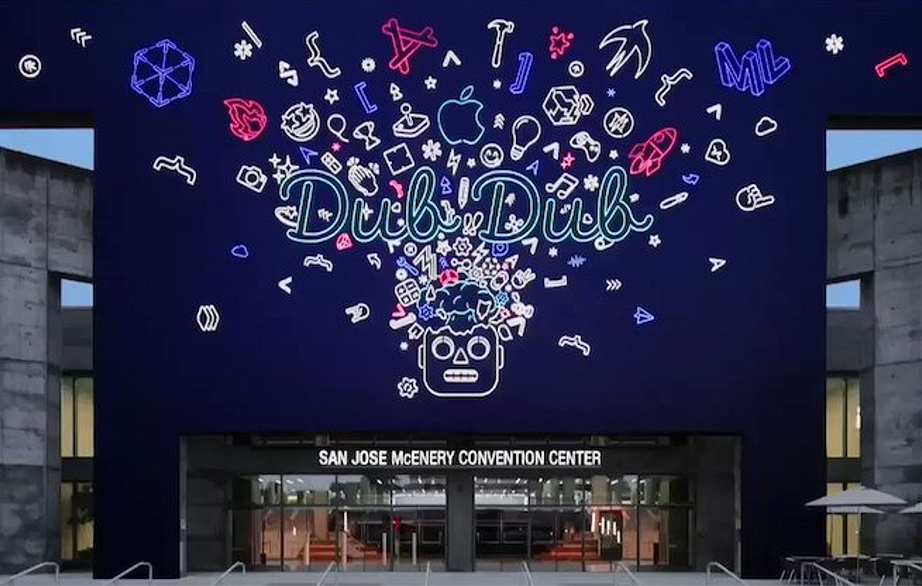 WWDC 2019 Keynote Recap: This is Only the Beginning

One thing is for sure. Apple is working on something big. We’re not even exactly sure how big just yet. For now, the best way we can describe it is “stay tuned for more in the coming weeks because we’re still trying to ingest all the announcements made this week” kind of big.

What started out as a showcase for Apple’s latest devices, updated first-party apps and a quick look at the changes coming to their ecosystem later this year, ended with all of our iOS developers scrambling to take notes between the continued waves of cheering and crying. But this is only the beginning. The latter half of the opening WWDC 2019 Keynote didn’t just include updates to the platforms and tools we use today, Apple announced a new operating system AND gave us most of what we hoped for, with the addition of a lot of handy resources we didn’t even know we wanted.

Let’s curb our excitement for a minute and get to why you’re here: to find out what happened during the WWDC Keynote. We’ll save the deep dive details for later coverage (and we’ll add links to those in this article as they are released), but here’s a quick look at what Apple announced Monday that has everyone at Bottle Rocket talking.

That’s right, iPad just got its own dedicated operating system. It may seem like a weird move, but when you think about what this means for the Apple ecosystem, it actually makes a lot of sense. Did you ever use a Wacom or Bamboo tablet to design on a desktop? You can just use your iPad now. Not only is it as an input for your Mac, it can even be an extension of your display – and a lot more. We’re still sorting through documentation about iPadOS right now but stay tuned as we attempt to compose ourselves enough to give you a quick look at the new Apple OS coming this fall and what it could mean for your business.

An SPL (decibel) meter for the Apple watch, improved voice navigation, a plethora of upgrades to Siri and a whole lot more means Apple is working to ensure their ecosystem is not only the most capable but the most widely available. Inclusive design is not a new initiative for Apple – they’ve practically set the standard for accessibility over the past decade. From what we can gather now, we may need a series of accessibility-focused articles to cover everything from this year’s WWDC. For now, we’ll leave you with this: start planning now for Dark Mode and what it could mean for your existing applications. Google is set to release the Dark theme for Android later this year. This is something that is going to be a must for all apps; your customers and employees are going to demand it. Read more about the reasons why in the link above about Android’s Dark theme or check back in for our accessibility follow-up once WWDC concludes.

“Neural text to speech” now powers Siri, and the difference is shocking. This is a fancy way of saying “instead of processing each syllable, she processes words and phrases to create a more natural sounding flow of dialogue.” It doesn’t roll off the tongue as well, but that’s the gist of it. Siri is also getting a few other upgrades we’ve been wanting to get our hands on. Siri Shortcuts is one of them. If you want a quick look at what they are, just check out the article we wrote during last year’s keynote titled “The Most Important Feature for Brands from the WWDC 2018 Keynote.” In case the title didn’t give it away, Siri Shortcuts are kind of a big deal.

ARKit 3, SwiftUI, Catalyst…. All completely different and unrelated tools and development kits that have everyone in our office talking. For now, dig in via the links above and explore and we promise to do a more complete deep-dive when they launch.

Unlike some other years, this year’s keynote presentation was jam-packed with really fun new announcements. But don’t worry. Take a deep breath and repeat this phrase, “I don't have to make these changes today.” Hopefully, this recap will just get you thinking about how these announcements could impact your applications in the coming months. Start planning now and you’ll be even more ready in a few months when a lot of these launch or open up to developers. Apple has a long tradition of showcasing brands that leverage new features as they come available. So it certainly wouldn’t hurt to be ready at launch for many of these features by the fall (specifically in time for Apple’s September Special Event).

And don’t forget, if you’d like more information on any of the topics covered in this article, Bottle Rocket can help. Contact us to start building a roadmap and action plan to leverage all that Apple has to offer for your business. Until then, we’ll keep sorting through documentation and sharing what we can between our deep breathing exercises and excitement!