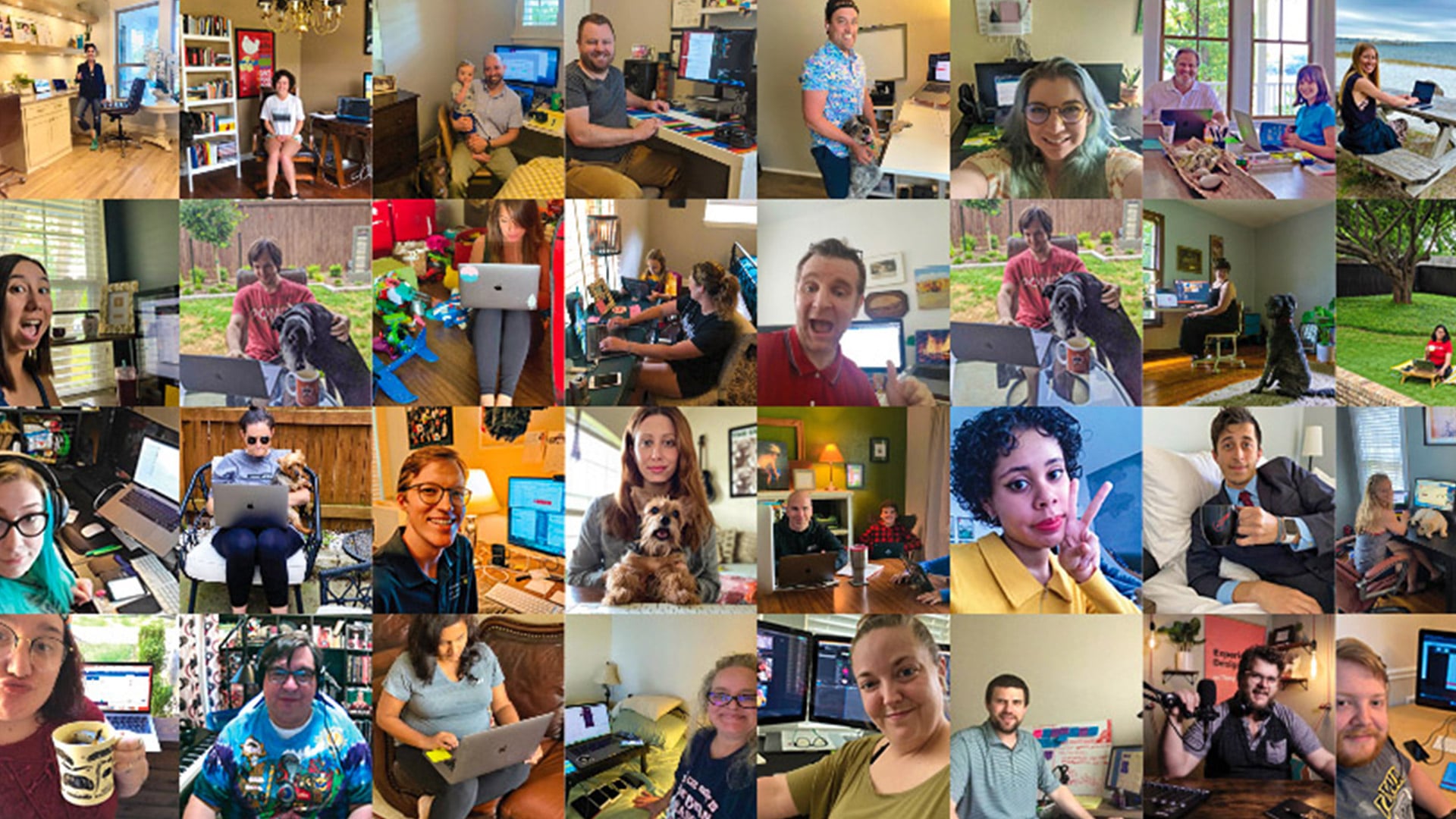 It's an all-new attitude, CEO Calvin Carter says. A plan to 'work from wherever'—permanently—will foster a better work/life balance for employees and help the company recruit global top talent.

Bottle Rocket, a company with a history of pioneering, is at it again. From its timely launch as a mobile app development startup in 2008—the day after Steve Jobs announced the App Store was open to third-party developers—to its current vision to help brands lead in a connected digital world, the Dallas-based company aims to stay at the crux of technology and innovation. Now, CEO Calvin Carter, who founded the company, wants to lead the way into an all-new future of work.

It’s a future that has a better life/work balance, Carter says. And that can pay dividends all around.

As many experts talk about what a new normal may look like post-pandemic and companies everywhere debate when to return to the workplace, Bottle Rocket execs are planning for a reinvention. This week, Carter took a major step with the announcement of Bottle Rocket’s new “Work from Wherever” plan. The initiative is self-explanatory—employees can work from wherever they want—permanently.

With the announcement, Bottle Rocket is among the first firms to officially put in place a permanent model for a virtual workforce after its pandemic experience. Twitter also recently announced its employees may work from home “forever.”

Bottle Rocket, which has been noted for its innovative office space with pods that feature cross-functional teams (something that became the norm in workspaces around the globe), says it’s now blazing a new trail.

The “Work from Wherever” policy can create a “more relevant, contextual, productive, and personalized way” of working for employees. It will also show clients a continued commitment to an innovative mindset, the company told Dallas Innovates in an email.

Company culture is still an essential part of the picture, and Bottle Rocket is taking steps to make sure collaboration remains core to its teams and their clients.

The COVID-19 pandemic has “accelerated existing trends in both consumer and employee behavior,” Carter said. That’s thrust the company into its future, he says.

During the pandemic, like most companies, Bottle Rocket shifted to a work-from-home model to protect its employees and their families. The company’s new “Work from Wherever” plan simply expands on that model for the future by making it permanent, Carter said. In addition, the company’s new definition broadens to address geography. Now, a Rocketeer (aka, a Bottle Rocket employee) may work wherever—at home, in the office, across the country, or even abroad.”

This article was originally published in Dallas Innovates by Alex Edwards and Quincy Preston.

Published by Bottle Rocket in Culture, Work from Wherever, News and Awards