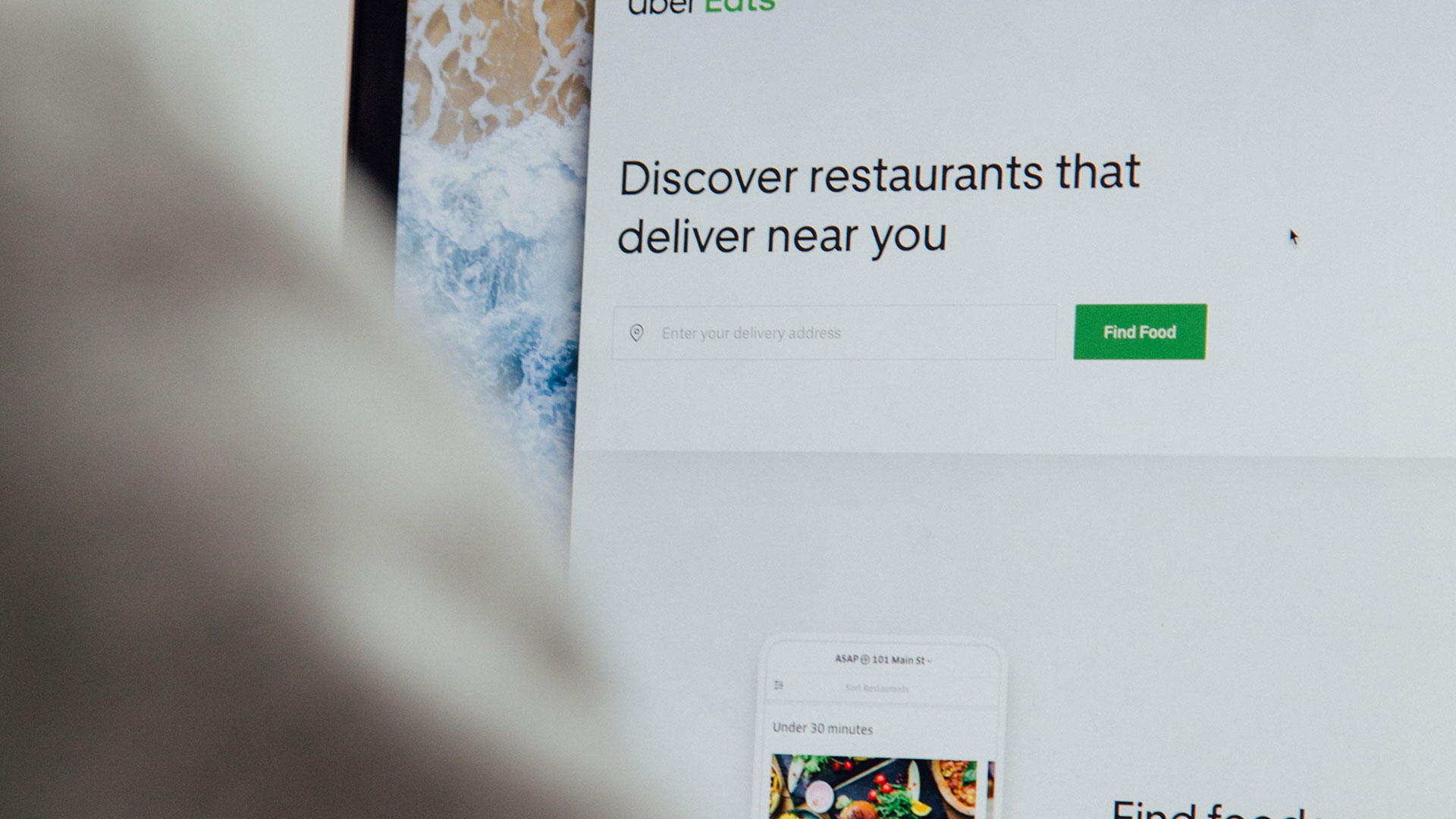 Many leading QSRs in the U.S. are already seeing benefits in productivity and profitability from digital ordering. It has become clear that mobile apps and ordering are a winning combination. The near-term financial and efficiency benefits of adopting a digital ordering system far outweigh the set-up costs and associated technological challenges.

However, the wider QSR industry has been slow when it comes to making investments into technology. For example, just 18% of operators offer the ability to place an order via a mobile app and one in three operators report that they're lagging in technology. (Source)

QSR brands are cognizant of this and are allocating more resources to this arena. Seventy percent of QSR operators plan to devote more resources this year to customer-facing, service-based technology like online or app ordering, mobile payments and delivery management. (Source)

When brands invest in a frictionless mobile ordering experience, they are able to understand their return on marketing and quickly see owned channels deliver the greatest increase in customer frequency at the lowest cost of acquisition. How does your brand stack up to others in the industry? Below is a list we’ve compiled of the Top 50 QSR and third-party delivery mobile apps as of January 2020:

While it could be assumed that any brand that is ranked high in the App and Google Play Store is doing something right, we’ve chosen to dig into three examples that highlight brands that are going above and beyond to deliver experiences that are delighting customers, creating deep loyalty, and garnering incremental revenue for the business.

In a recent interview with Business Insider, Chick-fil-A revealed that “digital now makes up almost 20% of its overall sales. That is a significant increase from 6% at the beginning of 2018 and 16% at the end of the year.” Chick-fil-A executives say the chain is “entering a new era in which mobile sales, delivery, and nontraditional formats like food trucks fuel growth.”  (Source)

Chick-fil-A boosted downloads of its mobile app by 14% in early 2019 by showing a QR code in its digital signage, according to an analysis by the brand's vendor on the campaign, UPshow, that was shared with Mobile Marketer. By scanning the code with a smartphone camera, customers were pointed to the relevant app store to immediately download Chick-fil-A's app, UPshow said. (Source)

The newest way Chick-fil-A is going above and beyond to delight users is via the release of its latest feature in the mobile app called “Mobile Dine in Ordering.” Customers can order food through the Chick-fil-A app and have it delivered directly to the table. Customers place an order and choose “dine-in” and, once ready, an employee will deliver the food directly to your table. The company said that 92% of customers who used the service found it “appealing” due to ease and convenience. The new technology offers busy customers more time together at the table, less time standing in line. (Source)

Additionally, Chick-fil-A continues to find new and innovative ways to engage app users through the Chick-Fil-A One loyalty program. One recent tactic includes publishing blog articles congratulating and recognizing customers who have reached Chick-Fil-A One Red status along with recognition in Twitter of their new status.  (Source)

Domino’s is ahead of the curve compared to its competitors when it comes to embracing technology. Digital channels account for more than 60 percent of its U.S. sales, according to the company’s latest earnings release.

Domino’s released a new feature in 2019 that allows fans to earn a free pizza by buying pies from Pizza Hut, Papa John’s or other any other rivals. The pizza chain is using artificial intelligence software in its mobile app to give away points for eating pizza. The promotion is intended to drive downloads as well as increase digital sales as rival Pizza Hut turns its focus to delivery.

Members of Domino’s loyalty program just need to take a picture of any pizza using the company’s mobile app to earn 10 points. The pie can be from anywhere, even homemade, as long as the app’s artificial intelligence software recognizes that it has sauce, cheese and crust. The promotion is an extension of Domino’s Piece of the Pie Rewards loyalty program, which gives customers points for ordering Domino’s pizza that can be redeemed for a medium pizza.

Burger King has a history of creating creative marketing campaigns linked to specific features in the mobile experience to drive major growth, and they didn’t disappoint in 2019.

In December of 2018, in the U.S., Burger King rewarded customers with one-cent Whoppers for using its mobile app while visiting its arch-rival, McDonald’s. Now in Brazil, Burger King has added an innovative augmented reality function to its mobile app that invites customers to “burn down” competitors’ advertising. By simply using the feature to zero in on a billboard for the Golden Arches, for example, the app will set it virtually aflame--and then provide the user a voucher for a free Whopper.

The idea was created by Burger King’s agency partner, David San Paulo, and promotes Burger King Express, a new concept that allows customers to pre-order meals digitally to avoid real-world lines. "Technology as a means to provide the best customer experience is one of our main investment targets in 2019,” explained Ariel Grunkraut, Burger King's marketing and sales director for Brazil in a statement. “With ‘Burn That Ad,’ we hacked the competition by leveraging our biggest advantage, which is fire,” says David San Paolo Creative VP, Rafael Donato.

The resulting numbers below speak for themselves.

Need help growing your QSR mobile app or want to flesh out your use cases with an expert?