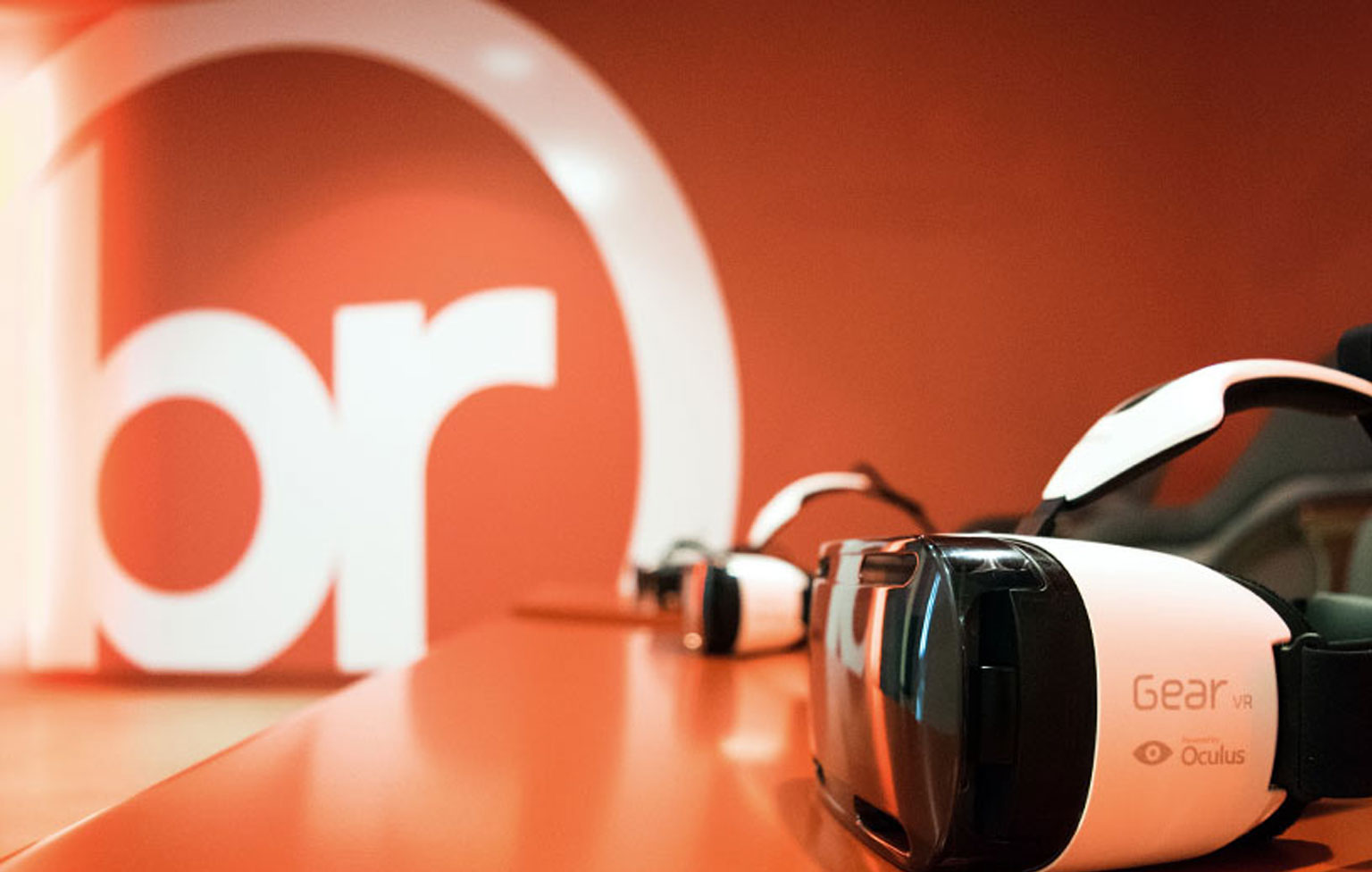 Virtual Reality is Here – Why Now?

Virtual reality, as an idea, is not new. Believe it or not, VR is considered to have emerged in the 1950’s. But, just as “handheld communication devices” (AKA mobile phones) appeared in the original Star Trek series back in 1966, VR took a very different form in its early days. It has taken years, but several technologies are finally to a point that make VR possible.

Think of it this way - the first mobile phone came out in 1973, 2G digital cellular devices appeared in the 90’s, and IBM released a touchscreen “smartphone” dubbed Simon in 1993. Fast-forward past Nokia “bricks” and flip phones to 2008 and you arrive at the iPhone. Even the latest iteration of the iPhone is very different than the original device that revolutionized an industry.

Now look at VR - 360 photos emerged as early as the 19th century as paintings and exhibits, the Sensorama simulator was patented in 1962, numerous training simulators were and still are used today for pilots, and commercial VR products appeared in the 90’s. Remember the View-Master (picture below)? It’s a 3D headset that’s lasted 75 years – it’s practically the predecessor of Google Cardboard.

Think back to a time when technology naysayers spouted “the internet is just a fad.” Well, some people say the same for VR. However, 2016 will be the first billion-dollar year for VR. PSVR, the latest head-mounted display, launched on October 13 and sold more than 50,000 units in Japan in its first week – it would have sold more, but they sold out. Sony released a statement that sales “are in the hundreds of thousands” – in October (the month it launched) – and they expect to sell well over 2 million headsets by the end of 2016.

VR shows no signs of slowing down and the industry is estimated to reach $80 billion by 2025. Forward-thinking brands must start thinking about VR or risk being left behind. Contact us today to learn about how VR can benefit your brand or watch our panel discussion with Oculus, Playful, and BigLook360.

Published by Bottle Rocket in Wearables, Strategy and Insights