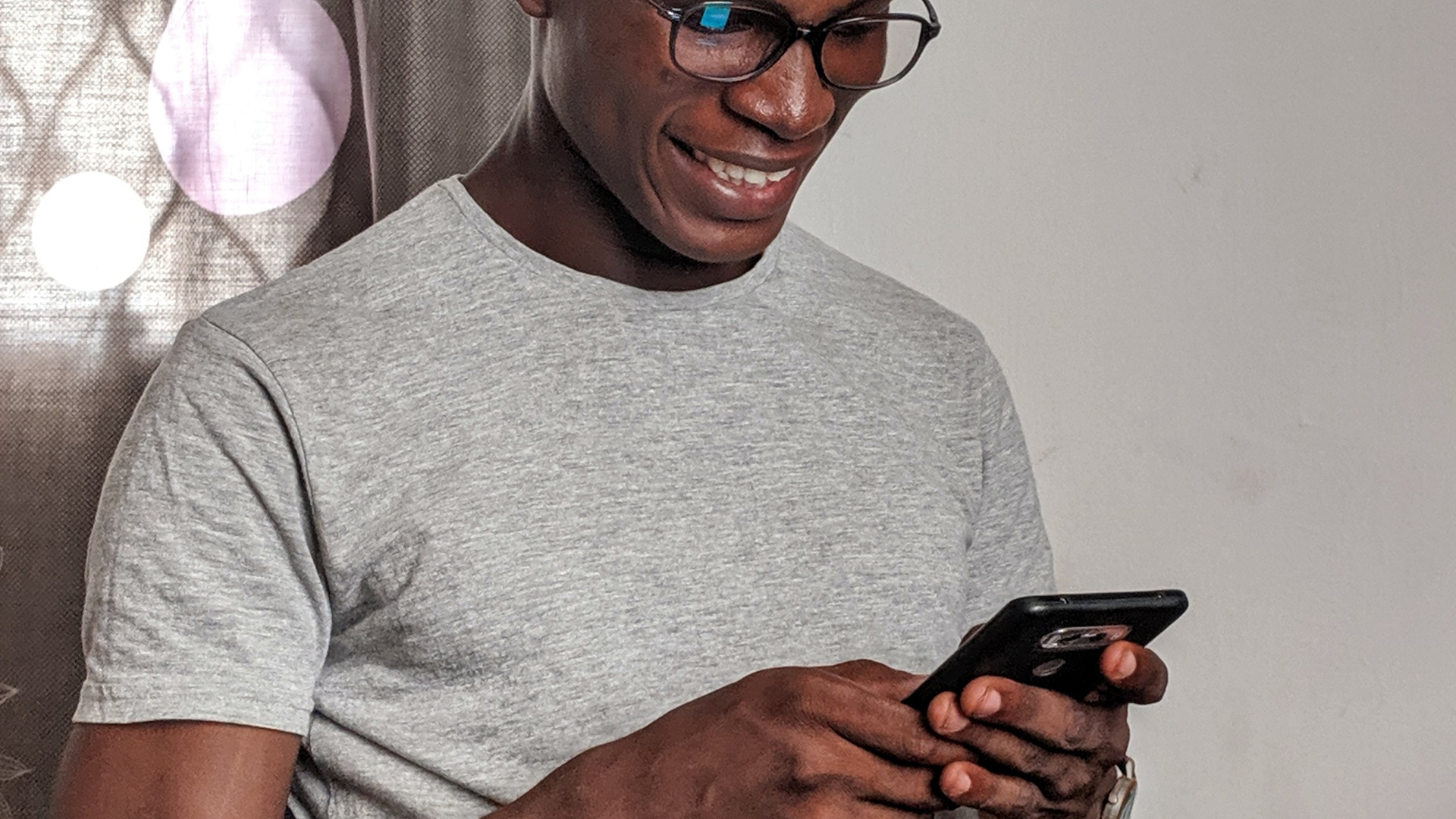 Six Things Enterprise Apps Should Do Like Consumer Apps

Hearing the words "enterprise app" usually strikes fear in the heart of any adept app user. Will the navigation structure feel like something from 2010? Will it look like a website from 1995? How hard will it be to use? You know you'll have to use it regardless, but you know you won't want to use it more than is absolutely required.

Enterprise apps are usually required for employees to use, and the visual aspects can often be deprioritized since users will have to use the app regardless of its general appeal. It may be unnecessary, but putting extra attention into how the app looks can do a lot for your brand internally. This could be through following the latest design language from Apple or Google, which are fairly extensive and can help your app feel more intuitive.

Also, whether users see it as battery-saving or just the cool, new visual style, the demand for dark mode is growing. As more and more apps adopt these crepuscular themes, apps that only offer a bright white theme will look out of date.

Gamification has become a buzzword that many don't fully understand. When properly gamified, an app deepens engagement by offering implicit and explicit benefits from more frequent interactions. If you show the user how often they are doing a desired task and how this compares to the average, you imply that others can see their behavior and give them a baseline to compare themselves to.

his can be a way to motivate users to take action more often and use their competitive nature to help motivate them in ways that are useful to the business. Providing milestones or checkpoints to reach also helps users understand which areas they still need to complete to finish a task or workflow.

Another form of direct engagement is to allow users to interact with each other through your app. There's a joke in app development circles that every app becomes a chat app eventually, but there can be some truth to it.

Allowing users a way to connect with others at the exact time they need to without needing to switch to another app can be extremely useful. It probably doesn't need to be as full-featured as Slack, but having a way to send quick feedback on something in the moment can help keep users engaged.

With so many forms of communication, at some point, users will need to be able to reference the data in your app. Whether this is for sending an email, comparing it to a presentation or entering information back into your app, users will want to use more than one app at a time, so support for multitasking should be added as early in the development cycle as possible.

In addition, Apple will require all public iPad apps published after April 2020 to support multitasking, so adapting your interfaces to support this extra method will soon be necessary for some apps anyway.

From my years of experience building apps, one truth I've learned is that apps are never done. The mistake some companies make is to "let off the gas" once they complete a release and put off their planning for six months or longer. This can be a detrimental mistake, as new capabilities and standards are constantly evolving.

Tracking and prioritizing these ideas can take a fair amount of time, so you end up going a year without any updates, which often is too long. This can lead to rushing features out, which usually means they aren't well polished, and it becomes a downward spiral of quality that is hard to recover from.

In the end, it's about exceeding expectations. Historically, any app used for "doing work" has pretty low expectations from users, so it shouldn't be too hard to do better. This may be by adding some subtle animations or transitions in the standard workflow, integrating with other apps on the phone or allowing exports that can be quickly emailed for review.

Taking location into account might help you suggest different tasks based on where they're at or the time of day or month. Little things like this may seem inconsequential compared to building an augmented reality experience, but dozens of small positive interactions can add up to a much bigger benefit than you might think.

Enterprise applications are likely to become as critical as B2C apps in the next few years, and businesses that take into account the consumer mindset will be more successful and will drive more engagement with employees, which could lead to a more productive and successful business. The return on investment on both the bottom line and employee satisfaction would be well worth any additional investment and can help set up an industry leader for success in the hyperconnected digital age.

This piece was originally published at forbes.com