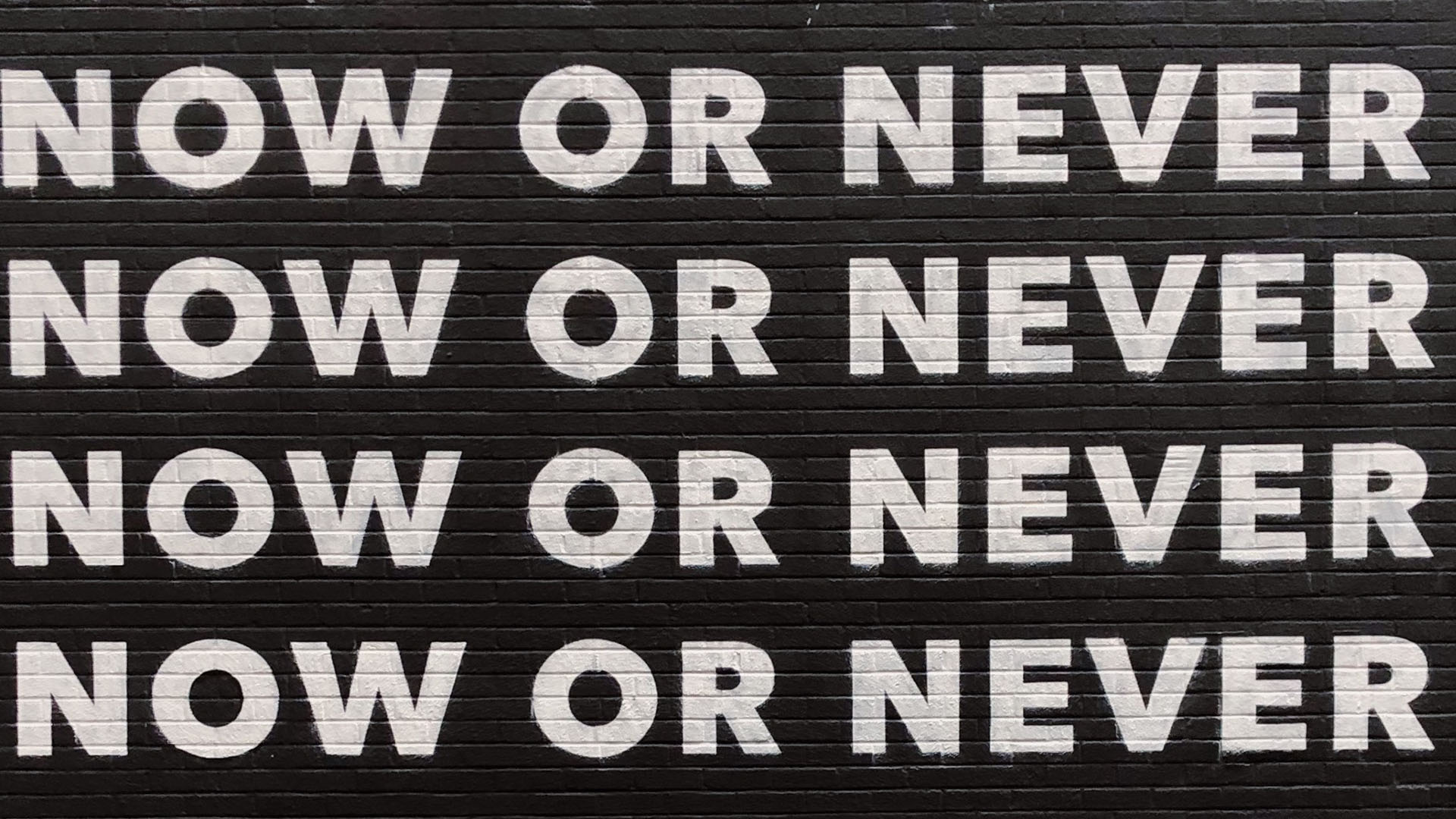 Juneteenth is a 155-year-old annual celebration of freedom and independence for African Americans in the United States.

The holiday, named by combining June and 19, commemorates when slaves in Texas learned of the Emancipation Proclamation on June 19, 1865, nearly two-and-a-half years after it was signed. It was on that day that Union Gen. Gordon Granger arrived in Galveston, Texas, with federal troops to announce the end of the Civil War and inform enslaved people of their freedom. Gen. Granger’s announcement gave freedom to more than 250,000 slaves in Texas.

This year, the killings of George Floyd, Breonna Taylor, and Ahmaud Arbery ignited national protests and actions from businesses, including a renewed interest in recognition of Juneteenth. Twitter, Square, Nike, Vox Media, the National Football League, and others have added the day as a paid holiday, calling for reflection and cultivation of knowledge of Black history and culture.

Here’s how some Dallas Region organizations are recognizing Juneteenth:

Dallas-based Big Thought is a nonprofit focused on race and economics in education, arts and culture, and community development. When President and CEO Byron Sanders sent out an all-staff email on the observance of the July 4 holiday, he received one back from an employee stating many ancestors of the students they teach would not have been free July 4, but rather celebrate their freedom on Juneteenth.

“We can celebrate our independence, freedom, and liberty as a country, but at the same time, we must acknowledge that not everyone was free,” Sanders said. “Not until we emancipated slaves could we say that we were living up to the ideals of freedom and everyone on paper truly was free. We are not free until we all are free.”

“Being not racist isn’t enough,” Sanders said. “It has to become a part of who you are. It takes self-reflection and looking at how you combat racism. How do you make sure the many other systems of racism can be chipped away at from your organization?”

Addison-based Bottle Rocket, a digital experience and technology consultancy, added to the momentum of a movement for racial justice and equality, and launched the Juneteenth Movement, an online starter kit of resources for companies to find actionable ways to support racial equality and create an effort to join Dallas businesses together to create actionable change. The project was born out of an internal Slack workspace thread titled “Bottle Rocket for Justice” that became a collaborative internal aggregation of resources on racial injustice and equality.

“There is something about this moment that I think a lot of people felt was different; the momentum has generated hope,” said Bottle Rocket Founder and CEO Calvin Carter. “Momentum is a powerful thing. It is the hardest thing to build and the easiest thing to lose. So, when you have momentum, you have to build on it.”

In addition, Bottle Rocket will observe Juneteenth as a paid holiday and day of reflection, learning, and action for its 250 Dallas Region employees. The company has also created an advisory board to review all internal processes from diverse recruiting and training, to marketing collateral, and contract language.

“We’ve looked at ourselves in the mirror, and we know we can do better,” said Joslin Sansom, Senior Vice President of Client Services at Bottle Rocket. “The passion our company has to continue to impact change is a long-term goal that will be woven into the fabric our company, in our DNA, and in every action we take to really create a future culture.”

Carter also echoed Sanders’ thoughts on the need to intentionally combat racism and noted that, to achieve true diversity and inclusion, business leaders must have a specific focus on racial equity in their plans. Under the umbrella of diversity, Sanders said race is the largest contributor to the gap of equity and success in a U.S. household.

“Learning can only start when we look at ourselves in the mirror and admit our failures and lack of true understanding and awareness,” Carter said. “But once the admission is made, a clearing is created where change and progress can take hold and beat back the inertia of the current state.”

Following a community conversation, Dallas Mavericks CEO Cynt Marshall has created the Mavs Take ACTION plan to address six systems of racism and oppression: public policy, employment, child welfare, criminal justice, education, and health care. Additionally, the Dallas Mavericks gave employees Juneteenth off to reflect on resources and educate themselves on the holiday. She said it is important at this time in our nation’s history for everyone to honor and celebrate African American heritage and culture.

“Juneteenth, the end of slavery in the United States, is a very important part of our story,” Marshall said. “Black families were finally able to begin their journey by becoming U.S. citizens, to have the right to life, liberty, and the pursuit of happiness – but we still have a lot of work to do. We can reflect on the past to help us continue the fight for racial equality.”

Additionally, Mavs employees will be invited to join an NBA virtual watch party for a Magnolia Pictures’ film premier about the life and legacy of John Lewis entitled, “John Lewis: Good Trouble.”

How to Learn, Reflect, and Take Action

This article was published in DallasChamber.org