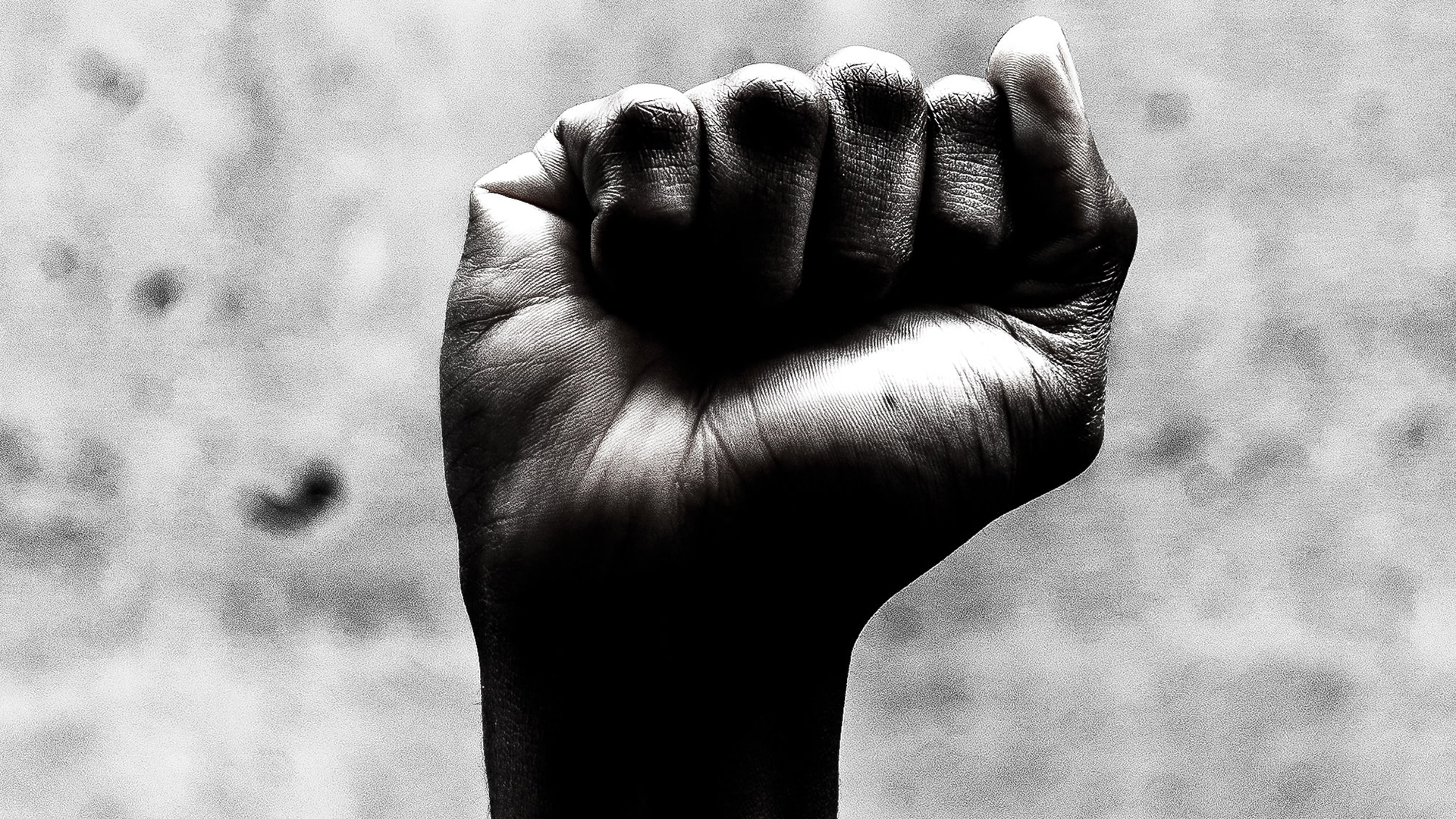 Companies are designating this Friday a paid day off. Americans celebrate Juneteenth to remember the end of slavery after the Civil War.

J.C. Penney Co., Qatalyst Partners, Spotify Technology and Quicken Loans joined companies across finance, retail, technology, media, professional sports and other industries in giving employees a paid day off on June 19, a date known as Juneteenth that marks the effective end of slavery in the U.S.

Jill Soltau, chief executive officer of Plano-based Penney, citing the killing of George Floyd in Minneapolis followed by the death of Rayshard Brooks in Atlanta, said in a memo to staff Monday that Juneteenth will be a paid day off and hourly employees working that day will receive additional holiday pay. “American voices are growing louder and calling for an end to racial injustices,” she wrote. “This momentum is increasing across our nation and the world.”

Dallas-based Bottle Rocket is calling Friday a companywide day of reflection, learning and action for its 250 employees in Dallas, and it’s inviting other organizations to do the same. “We are not treating this like another day off but instead taking action to truly bring about change both here in Dallas and hopefully everywhere," said Calvin Carter, Bottle Rocket’s founder and CEO. "We must fight the natural inertia that surrounds this topic and seek to be better and more aware humans each and every day.”

Publicly traded and closely held companies are responding to public outcry sparked by the killing of Floyd by a police officer, which has led to nationwide protests and increased awareness about systemic racism and prejudice affecting black Americans. Companies marking Juneteenth as a holiday have more than 280,000 employees globally, according to Bloomberg calculations.

Diata Brazelton performs with the African drum and dance ensemble, Bandan Koro, at the Ron Kirk Bridge as part of a Juneteenth celebration presented by Trinity Watershed Management on June 16, 2018, in Dallas.

Americans celebrate Juneteenth to remember the end of slavery after the Civil War. Although Abraham Lincoln’s Emancipation Proclamation declared that all slaves in rebelling states were free on Jan. 1, 1863, many slave owners did not recognize the proclamation.

In a tweet Sunday shared by co-founder Frank Quattrone, boutique investment bank Qatalyst said it had established Juneteenth as a company holiday “in recognition that, despite slavery’s demise on June 19, 1865, the deep pain of racial injustice continues to persist, and we’d like to be part of the solution to achieve equal justice and opportunity for all.”

Quicken CEO Jay Farner said in a tweet Friday that Juneteenth will be a paid holiday for team members who choose to commemorate it. “We are encouraging those team members to use it to have a voice, to contribute to the community, to celebrate their identity, or use it to learn more about addressing racial inequity,” he wrote.

Mastercard Inc. has given employees Juneteenth off and encouraged workers to educate themselves about the history of racism in America or volunteer with a civil rights organization, while Jack Dorsey’s Twitter Inc. and Square Inc. made the day a holiday “forevermore,” with the CEO of both companies describing it as a “day for celebration, education and connection.”

Other companies marking the day with paid time off include Lyft Inc., Postmates Inc., the New York Times, Vox Media LLC, Omnicom Group Inc., the National Football League, the Atlanta Hawks and Nike Inc. A Spotify spokeswoman said the company is recognizing Juneteenth as a paid holiday for all U.S. employees.

This article was originally published on DallasNews.com