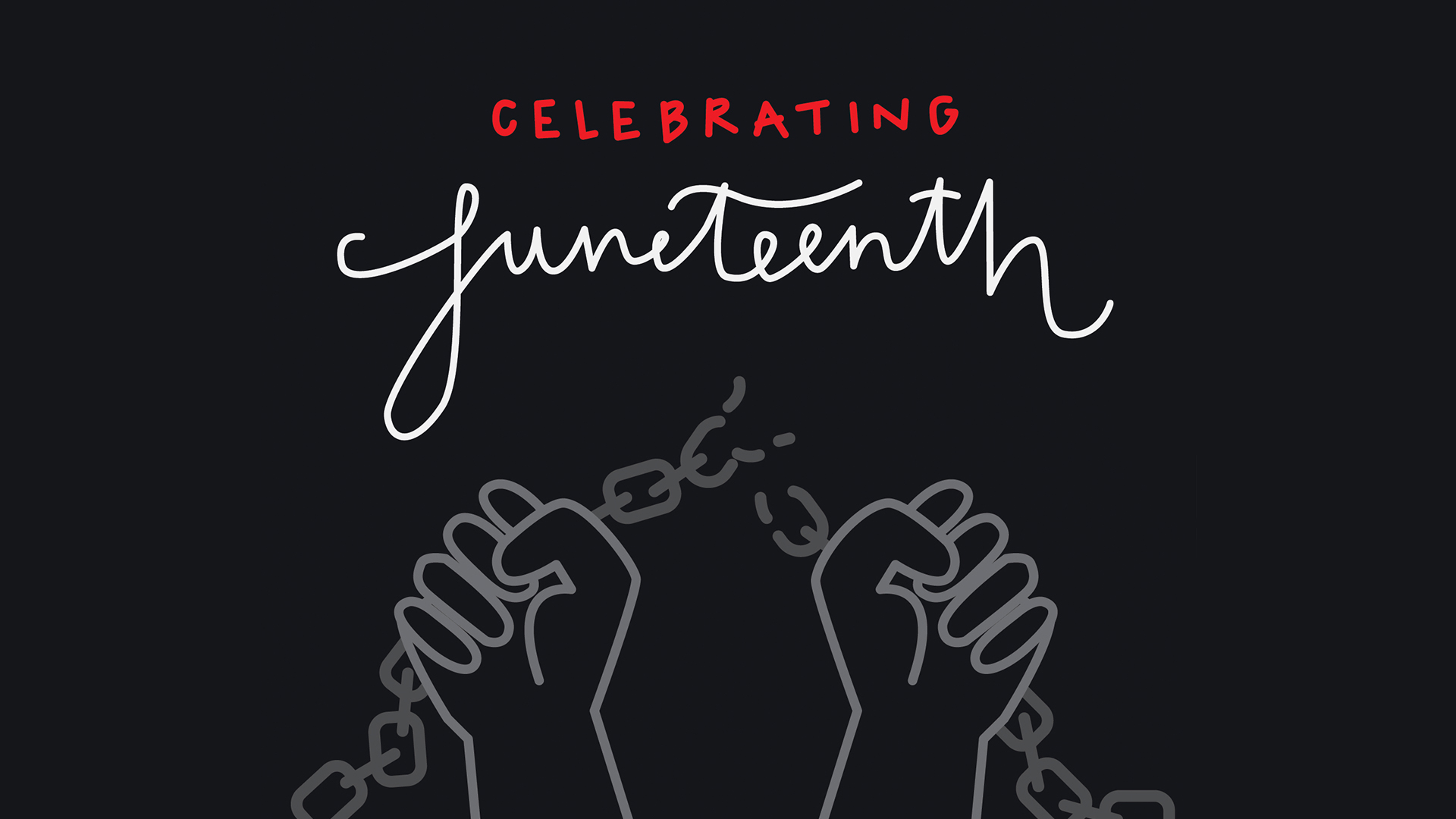 Bottle Rocket makes Juneteenth a holiday for its 250-person workforce

While not directly related to the Covid-19 pandemic, Addison-based Bottle Rocket put itself at the forefront of the new working normal last month, announcing a permanent “work from wherever” model. The company is at it again, putting its corporate culture on the progressive edge.

The digital and mobile experience studio announced it plans to give its 250-person workforce a new holiday this Friday, in honor of Juneteenth. And Bottle Rocket is asking other companies to join the movement.

“It does tie back to the martyr of George Floyd, and I’m embarrassed to say that it took that graphic and horrific of an event to cause companies like Bottle Rocket to do what we are doing,” CEO Calvin Carter told NTX Inno. “This is something that I regret not having picked up the charge on many years ago.”

Bottle Rocket joins a growing list of companies making similar moves, including Spotify, Nike and Lyft. Juneteenth is a holiday with Texas ties. It commemorates June 19, 1865, when Gen. Gordon Granger arrived in Galveston, to let former slaves know the Civil War had ended and they were thereby free.

The holiday has gained renewed focus as weeks of protest about racial inequality and justice, sparked off by the killing of George Floyd have taken over streets in numerous cities across the world, including in Arlington, Frisco, Plano, Dallas and Fort Worth. Carter said that now is the time to bring the meaning behind the holiday back to the foreground.

“What we sensed was momentum, and momentum builds hope and is also built on hope, so while before, in many other countless similar tragedies, momentum didn’t take on and hold, but there’s something different about this time and about how people are working together to build that momentum,” Calvin said.

Carter said part of the decision came a few weeks ago, when protests surrounding Floyd’s death first began. A number of Bottle Rocket employees were fearful they might lose their job for protesting. Carter said this made him realize Bottle Rocket needed to do more to create openness in its culture. He said, as a leader, he has been having open conversations and doing reading, posting it online to encourage others to do the same.

News of the move comes on the heels of a letter Carter wrote to employees on June 3 in which he asked employees to engage in more open and honest dialogue and expressed sorrow at the state of racial equality in the country. The letter also stated the company would be providing resources and donation sites for those looking to join efforts to combat the problem.

During the holiday, Bottle Rocket is asking its employees to invest in it. The company has three categories it suggests for its employees. One is reflection – time to disconnect from the noise and reconnect with community. Another is learning. Bottle Rocket has compiled a number of books, podcasts, articles and videos to raise awareness of racial equality and justice. Last is an action component. Carter said he is encouraging employees to use their talents to help the community, even if that means protesting.

“Each person who did something gave someone else permission to do something, and so many people were giving each other permission by taking their own actions,” Carter said. “We felt like we needed to come out very strong and then amplify this message. Juneteenth is right in front of us, it would be a terrible shame if businesses didn’t use that opportunity… because we might be at the threshold of the tipping point.”

The company hopes that offering Juneteenth as a holiday is just the beginning of conscious, focused change at Bottle Rocket. This week, the company plans to make public its diversity data. Carter said in the past Bottle Rocket has focused on gender diversity, but their racial diversity is “embarrassingly low,” but adds it’s important to be open about that in order to create change. The company also has future plans to create a diversity and inclusion group to help guide the company’s initiatives to have diversity in a number of areas.

Carter said that Bottle Rocket will be looking at the language in its job postings, expanding the type of job pools and universities it looks to hire employees from and make sure to include in writing that the company’s mission includes diversity – another thing Carter regrets not doing sooner.

“You’ve got to remember we treasure what we measure. If you’re not measuring something, you’re basically saying it isn’t important to pay attention to,” Carter said. “You have to admit that people aren’t looking for perfect leaders, they’re looking for authentic leaders. This is me creating a clearing and being a team member inside of all this work.”

This article was originally published on NTXInno.com