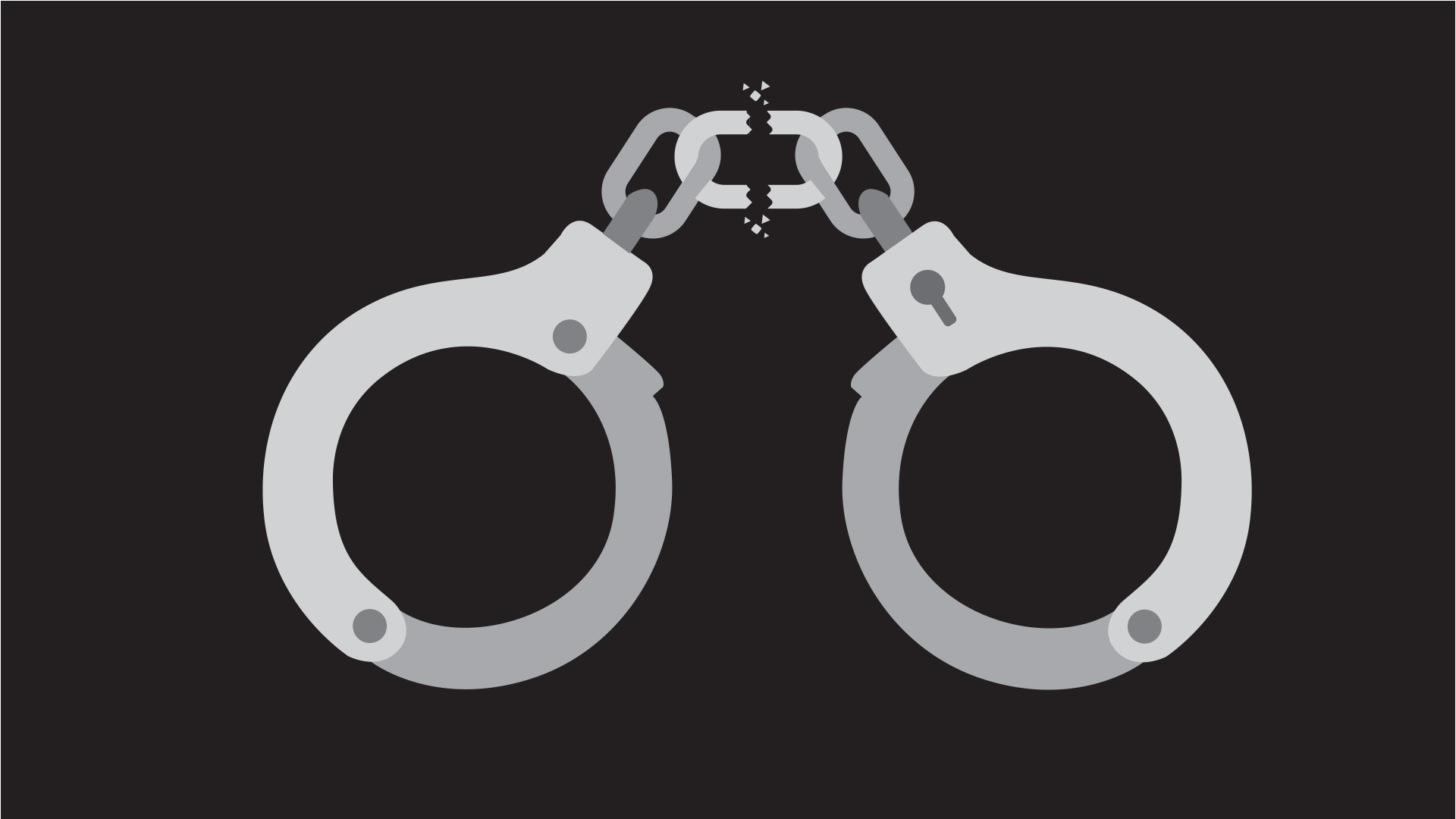 A Tale of Two Police Departments

It was the best of times; it was the worst of times…and these were just a few days apart.

I was listening to a podcast last week called “Running From Cops” by Dan Taberski which is a behind the scenes look at how the show “Cops” was made and I caught something that was very interesting to someone with a product growth mindset.

When Ronald Reagan ramped up the war on drugs back in the late 70s/early 80s, the main focus was to stop the spread of drug sales. In order to do that in the quickest way possible, the U.S. Grant Office created grants which were incentivized by the total number of arrests made by each police department.

In 1980, there were roughly 50,000 low-level offenders in the United States. By the early 2000s, that number had ballooned to over +500,000 people (a 900% increase) which made the U.S. not only the largest holder of imprisoned people in the world, but the nation with the highest rate of incarceration of any democratic nation in history.

A north star metric set in place for over three decades has helped shape what you currently see today. We are now in a toxic and tragic state where nationwide protests occur daily calling for action and justice to be served in the name of police brutality.

It really isn’t anyone’s fault that we are in the current state we are in from a product growth lens. It’s the fault of unintended consequences from a metric a group derived in the early 80s that didn’t change until 2016. One of the first things you learn when it comes to the product north star is that it changes over time as your customer motivations and business expectations change.

Sure, the federal government achieved its’ business goal of incarcerating people tied to the drug war. But they failed to define which type of arrests they rewarded grants for all those years. As a result, police departments overoptimized on low-level crime arrests which are easier to find and take less time to process. The more arrests they made, the more grant money they received in return.

If there was one change I could make to the current government system it would be for the U.S. Government Grant Office to issue grants that are tied to a very clear metric such as “the number of arrests made for serious crimes.”

This would incentivize police departments to go after serious crimes and offenders, which is more often the root cause of many of these crimes. Fortunately, they stopped these grants in 2016. Unfortunately, the culture they helped shape isn’t something that can be turned off and on like a light switch. At the very least, we could help the pendulum start to swing back the other way by putting a measurable metric into grants that is linked to the motivations of all people in the U.S., including the black race.

Another key product growth learning is the effect that the wrong north star metric can have on your ability to consistently deliver digital products that reach your exponential growth goals. We just published an article on a scientific analysis of this effect put out by the LinkedIn Data Science Research Team. What you will also learn in that article is how quickly things improved once the right metric was put in place and the product teams began to develop features that were fully aligned to their customers motivations.

Those who ignore history are bound the repeat it and, in our experience, product teams repeat this mistake time and time again. We think it’s because teams have a hard time understanding how something so small could be so important. Sometimes it helps to show teams the end of the movie when trying to get them to fully understand the importance of a north star metric. The history that led to the tragic events taking place in recent times should serve as the quintessential example that can help us all build a future that creates a better world for all people regardless of race, creed, religion or any other label used to discriminate against people.

This article was originally published on Medium.com