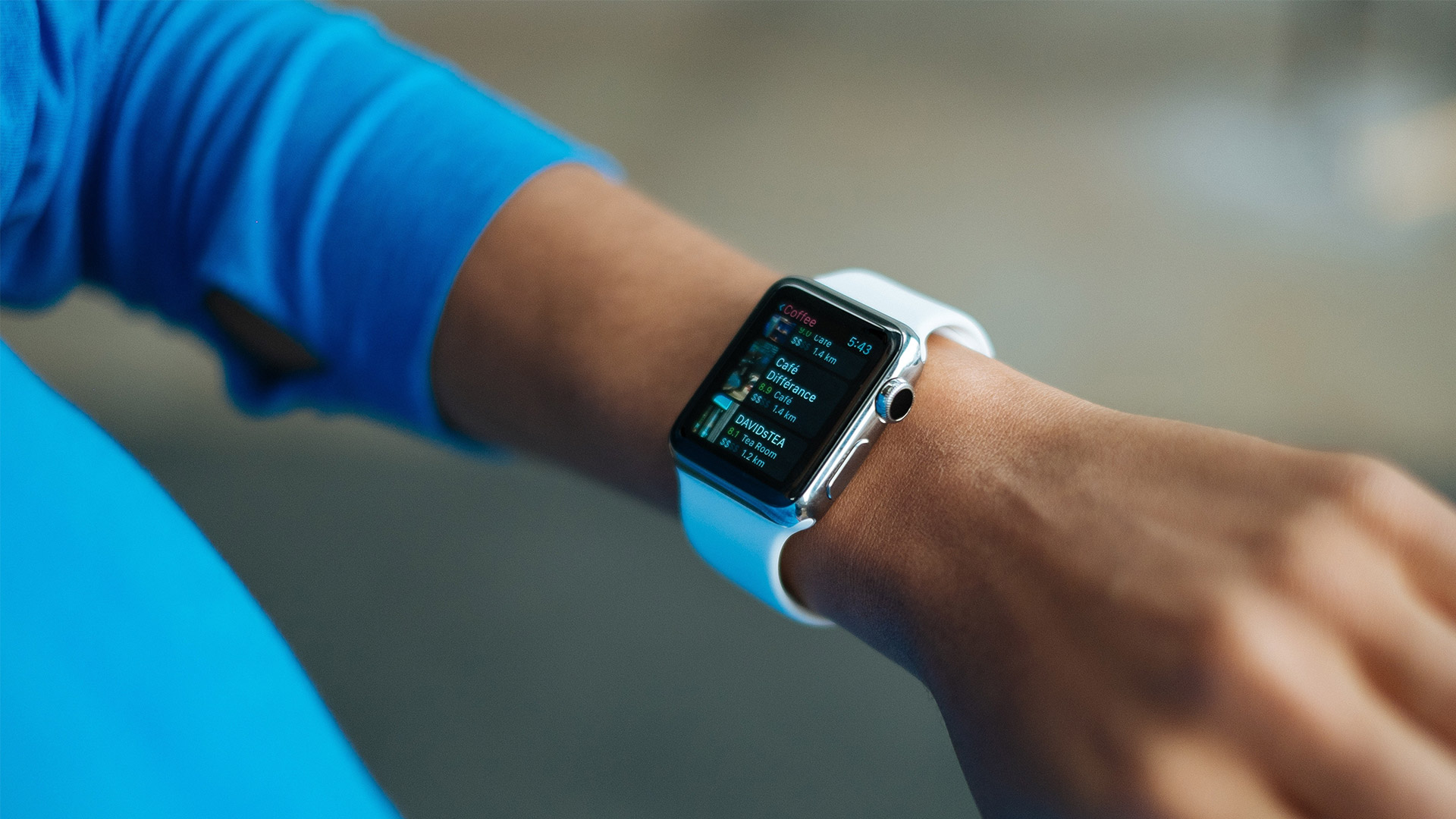 Getting important details wrong could be a costly mistake. To help businesses be aware of what they’re getting into, 13 members of Forbes Technology Council discuss how companies can avoid costly mistakes when designing and developing wearable tech.

Many startups and large organizations have crashed and burned while trying to develop a wearable app, and it’s usually due to not having a clear understanding of the problem they’re trying to solve. Before beginning to develop a wearable app, validate your assumptions. Consult medical and technological experts to help you do this properly. This will allow you to build a truly valuable solution. - Marc Fischer, Dogtown Media LLC

Wearables provide the most value when they notify you about something timely, which means you shouldn’t bother the user for every little thing. This also helps with another problem—namely, using too much battery life. Wearable devices have very limited power, and no one will want to use your app if it means they can’t get through the day anymore. Keep it efficient! - Luke Wallace, Bottle Rocket

3. IMITATING RATHER THAN COMPLEMENTING

A wearable app must provide value of its own rather than try to replicate the value provided by its related mobile app. This means setting your priorities straight and adding functionalities by following a “less is more” mentality. Implementing just a few solid features will result in a far better customer experience and overall product efficiency. - Nacho De Marco, BairesDev

4. TRYING TO INCLUDE EVERYTHING

Don’t include every cool idea on version one. Always keep in mind that this is not the final product and leave room for improvements and upgrades in future releases. It all requires a continuous commitment to improvement. - Elaine Montilla, The Graduate Center, CUNY

5. OVERINVESTING IN HARDWARE EARLY ON

It’s no secret the tech world moves fast, and hardware is no exception. Be careful not to invest in or build your entire infrastructure around hardware that could easily become obsolete. Be ready and willing to pivot if (and when) that does happen. Essentially, you need to develop your wearable app to learn and evolve, not focus on perfecting it. Understand it’s an iterative process. - Joshua Davidson, ChopDawg.com

6. NOT TESTING THE MARKET BEFORE YOU SPEND

As an application idea for wearables, every single feature or idea may seem to be viable and great, but it is very important to study the market thoroughly before we build out those features. A thorough study followed by a deep understanding of the competitive landscape will help you save a great deal of investment. - Srinivas Arasada, Evolutyz Corp.

Wearable devices are rapidly gaining mass adoption, and many are related to health-monitoring apps. As a result, be sure to remember to take security and privacy very seriously, because user/patient health-related data is even more sensitive than generic personally identifiable information that’s collected. Be sure to remember to do security and privacy impact assessments during the development lifecycle. - Jason Lau, Crypto.com

One costly mistake companies can avoid is creating functionality for use cases that early adopters will be excited about using, but that later customer groups could find unfeasible or impractical for a wearable. When developing potentially costly features, a disciplined approach that balances short-term “wow” factors with longer-term customer viability will enable early adoption and staying power. - Marlyne Pierce, Modern Mogul Ventures

9. REQUIRING TOO MUCH USER INPUT

Wearables’ main advantage is automating systems to avoid as much user physical interaction as possible. So one thing that could save a lot of time, resources and user frustration is to avoid spending time on getting user inputs. The less time users have to spend interacting with the app the more convenience it offers to them—which is the sole purpose of wearable tech. - Faisal Saeed, Innowi Inc.

11. COMPLICATING THE UI AND FUNCTIONALITY

The biggest mistake you can make with wearable apps is complicating the user interface and functionality. Most folks aren’t looking to perform completed tasks. It is also important to be mindful of the screen size. The screens on wearable tech are tiny, so it is critical to keep things clean, simple and easy to read. - Abishek Surana Rajendra, Course Hero

Your product needs the ability to have a quality battery life, but additionally, for the average consumer, don’t forget about aesthetics. People buy products that make them feel better about themselves. Visual aesthetics add value to your customers. The physical attractiveness of a product will make your products less price-sensitive. - Will Conaway, Executive Technology Leader

13. NOT TESTING THEM FOR SAFETY

You want to encourage healthy engagement with your technology so that it helps people live a balanced life, not an addicted life. Test to be sure these apps are safe and don’t cause people to injure themselves or become addicted zombies. There has to be a way to balance how much data you’re going to collect and actually provoking a harmful backlash. - Vernon Weitzman, Cira Apps Ltd.

This piece was originally published at Forbes.com

Published by Bottle Rocket in Wearables, Forbes, Strategy and Insights