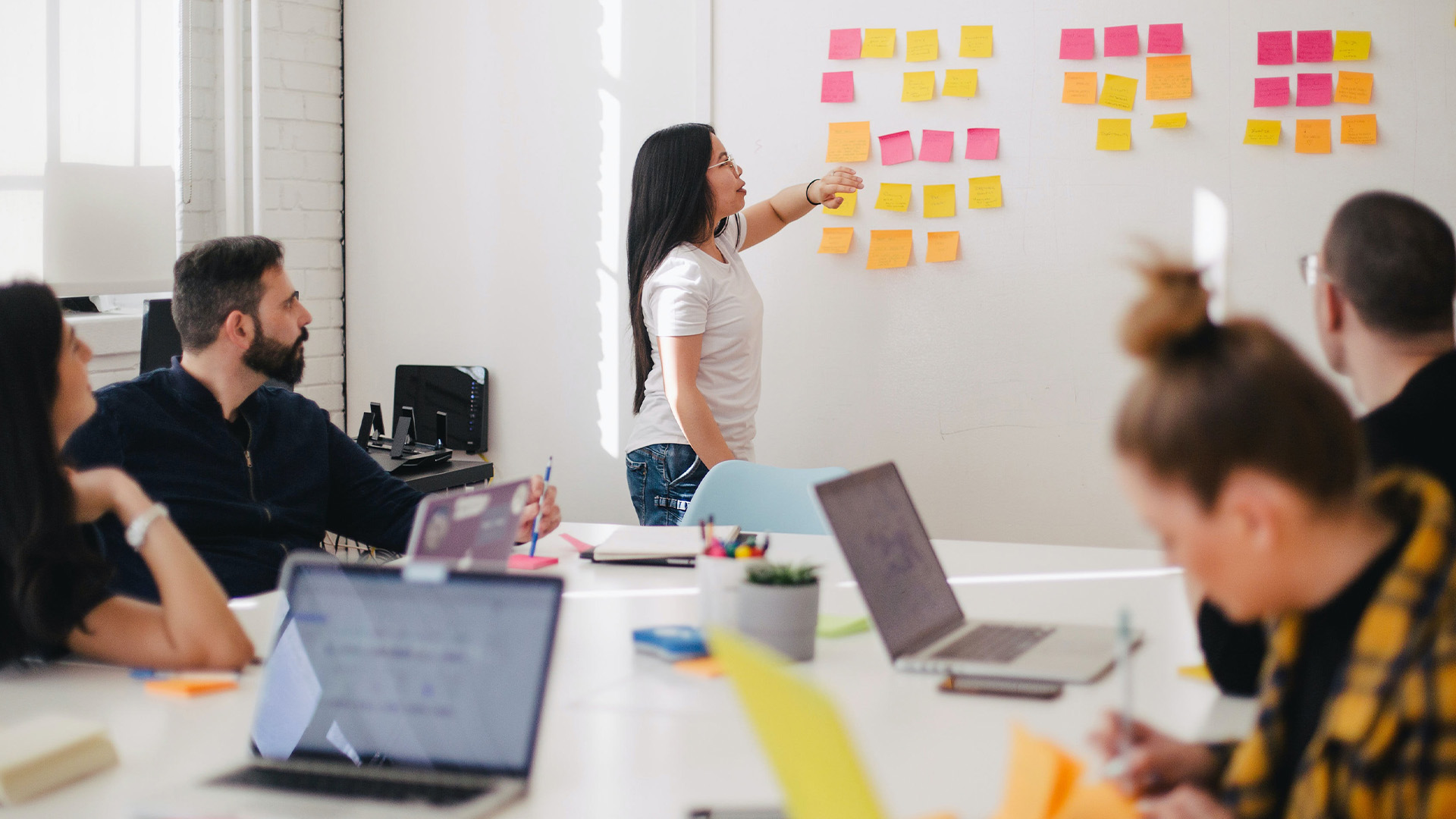 With any sort of project delivery, the biggest concern is almost always around efficiency. Businesses want to deliver as much as possible as fast as possible, while still maintaining quality. Part of being efficient includes using people’s time well, therefore only including certain people when necessary. Historically, project leaders were the people who knew the most about the programs they were working on, and they would create a plan and assign the work based on known skills needed to perform the assigned tasks. However, as projects, particularly software development, have become more complex, this approach becomes less effective, and delivery can suffer. It may feel counterintuitive, but the more involved a development team is in the planning of a project, the more empowered those team members feel to make quick decisions, and the more efficient a project will run.

On a software development project, the developers and testers on the team are not often considered crucial voices in the planning and story-writing phases. It’s incredibly easy to see the developers and testers as just hands on the keyboard who need to be given orders to complete tasks. Even for those individuals themselves, it’s easy and common to settle into a mentality of “just tell me what to do.” On the surface, this feels like a more efficient way of working because it keeps the team focused on their tasks and doesn’t involve them earlier than necessary. However, this pattern often can result in more churn and lower productivity from the team.

When we look at the root cause of low productivity, it stems from a lack of empowerment. Often the team has no sense of empowerment or ownership in what they’re building. When a project delivery team is not empowered or given any ownership over the work being done, over time the morale of the team can decline. The team will not show passion for the work being delivered. This can manifest in a lack of motivation to take the time to write quality, maintainable code, resulting in more bugs that then need to be resolved later, taking time away from future development work. If left unchecked, it can result in turnover, as people leave to find more fulfilling work, which in turn could cause a drop in velocity.

These issues, and their resulting negative impacts, can be greatly mitigated by giving every member of the team a voice in the project plan. A great way to do this is to adopt a process from the SAFe agile framework called Program Increment (PI) planning as a regular event on a project. During PI Planning, every member of the project team, at every level, comes together for two days to work together to define the plan of work for the next 10–12 weeks of the project. Business stakeholders will present accomplishments since the last Program Increment, and explain the vision for the upcoming increment, then the majority of the time is spent breaking down features into actionable stories. The entire team is given context for why they are being asked to build specific features, as well as practical opportunities to shape the plan for the work, not just at the development level, but at the strategy level as well. Every member of the team is empowered and given a voice.

PI planning may not be a feasible solution for some projects, but there are plenty of other ways to involve the team in planning. It can be as simple as project leaders openly inviting input from the team and taking that input to their own planning sessions. The specific method doesn’t matter so long as the outcome is a team that has been empowered to help shape the plan for the project. First, this will encourage long-term thinking from everyone on the team, which leads to better dependency management, and ultimately better strategic execution of work items and more efficient output from the team. Secondly, and equally valuable, this creates a sense of ownership in the plan across all team members. It’s no longer a plan they are handed and told to complete, but it’s their plan that they helped create and will want that plan to succeed. This, in turn, means they’ll be more invested, and the overall delivery quality will improve.

It can be incredibly hard to fight inertia and continue to work a certain way because that’s how it’s always been done, especially when efficiency is a priority and acting would mean slowing things down in the short term. In order to correct a team’s trajectory, leaders must be willing to stop and examine the position so that they can point in a better direction. One of the most effective ways to do this is to recognize that every member of the team has insight and to empower the entire team to change the direction they’re moving. By involving the whole team throughout the project plan, teams will see an overall increase in personal satisfaction in a project and might even discover new insights along the way.