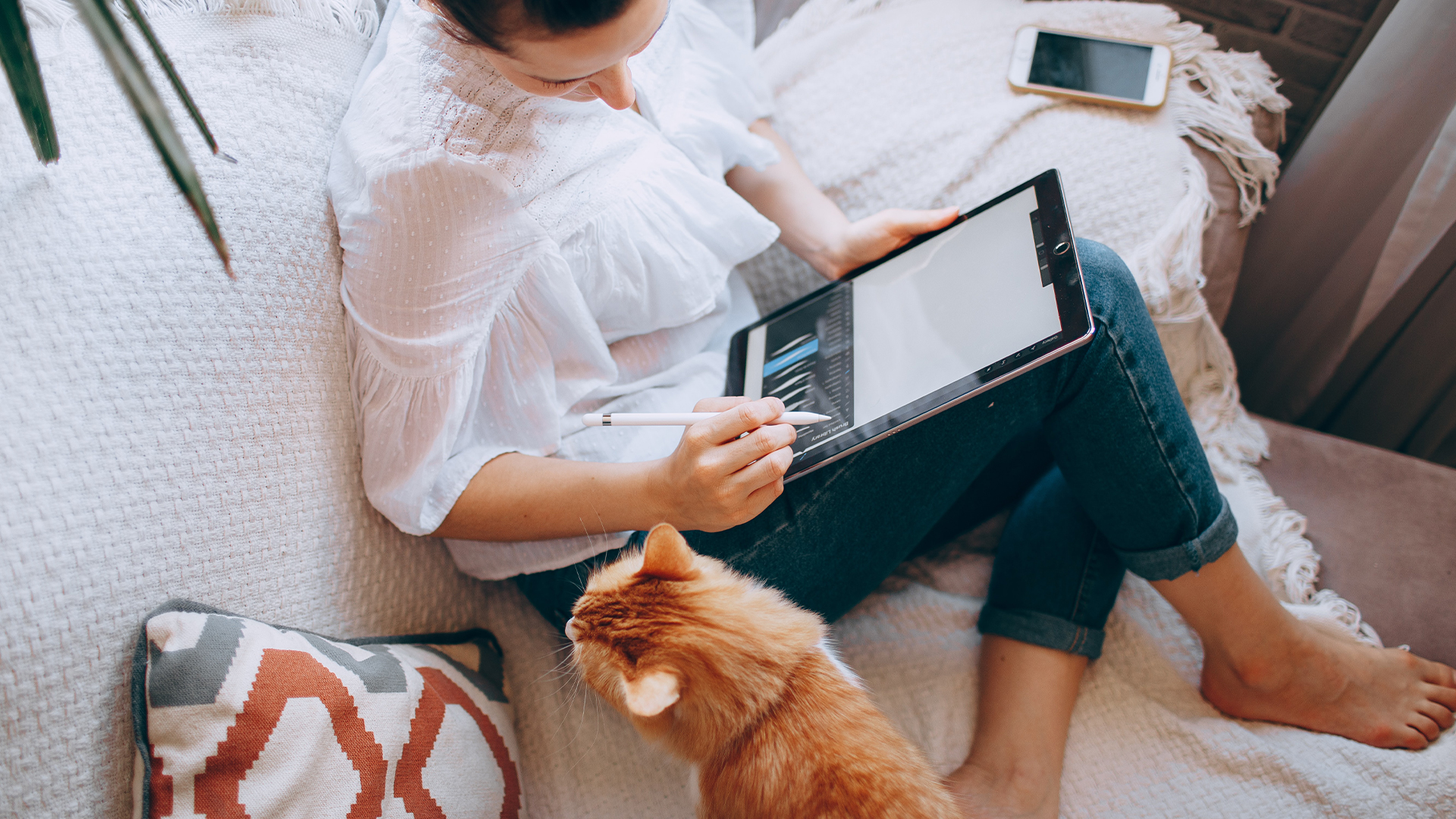 ‘We will never go back’: These DFW execs made bold bets on remote work and are sticking to them

As the pandemic began to rage in 2020, Asset Panda’s Rex Kurzius in Frisco didn’t just tell his workers to stay at home for a while and use their laptops. He closed the offices of the company.

Today, the CEO, whose company provides digital tools for asset tracking, isn’t considering a change. The all-remote approach has helped the company, including its ability to hire, as smart people can work from anywhere.

“We never questioned the decision because we were preparing different areas in the company to be remote it just accelerated the decision to move the entire company,” Kurzius said in an email. “We will never go back to an office setting.”

He’s one of many executives in the Dallas area that made it clear they were taking a more aggressive approach to work-from-home last year. Now, these bosses aren’t looking back as they see advantages in hiring, cost savings and other upsides. They include VertexOne CEO Andrew Jornod, who decided against common physical spaces last year, and Calvin Carter, CEO at Bottle Rocket, which has told employees they can work from wherever forever.

Read the complete article on DallasBusinessJournals.com

Published by Bottle Rocket in Calvin Carter, Office News, Work from Wherever