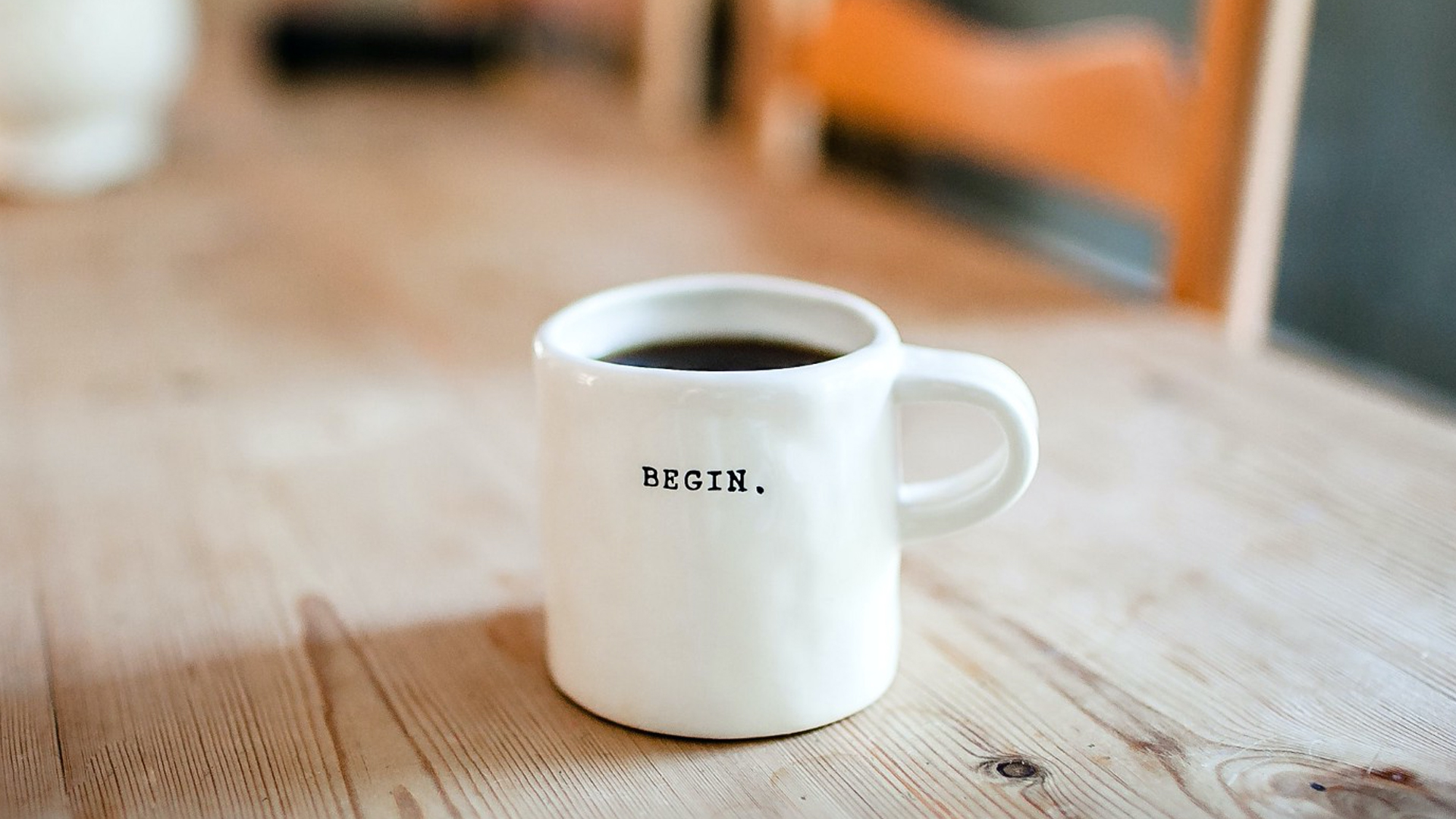 Taking the can’t out of life: Three tips for achieving your goals in 2020

I will never be as good at sketching as that one coworker a few desks over. They are far more naturally talented than I am. I just don’t get programming concepts…they don’t come naturally to me. If only *insert reason here* wasn’t true, I could accomplish all of the goals I want to accomplish.

What is your excuse that is holding you back from achieving your goals?

What is stopping you from being the best tester, team member, mentor? I have been teaching quality assurance testers how to move into an automation role for years now, and there are a number of common roadblocks that I see stopping people from reaching what they truly want to achieve.

The first and perhaps most important factor, why do you want to move into a more automation role, or why do you want to finally out sketch that coworker with the amazing whiteboard drawings? (I keep making sketching references because mine really are terrible while some of my coworkers do an amazing job…but I digress.) You need to figure out for yourself, why are you trying to accomplish your goal? The answer cannot just be money or career growth. These things can provide some initial motivation but will not get you passed that first “I can’t figure this out moment.” You will have some of those moments where you want to stop or feel like you’ll never get there, but that is where your ‘why’ becomes so important.

Ask yourself some tough questions and reflect on what your passions really are. These are not things like testing, drawing, or programming. These are things like learning, building, exploring, problem solving, creative thinking, analyzing, growing, and mentoring. Once you figure out what motivates you and is fulfilling for you, then you can apply it to your goals. Ask yourself, is this goal going to help me explore my passions? Is this going to help me grow as a person? Will this still be true 1, 5, 10 years from now? Knowing your passion is going to fuel your goals will take you far further than any dollar amount of potential career opportunity.

We all have things that we allow to hold us back. They often feel like they are out of our control or greater than we alone can handle. I invite you to challenge that notion. Perhaps that person you are comparing your programming ability to really did pick it up easier than you are. Or perhaps that person has put years of time, effort, and energy into their craft and now you are just seeing the fruits of their labor. Natural ability vs. learned ability is far too intricate a topic to get into here, but check out this study done by a gentlemen named László Polgár who set out to prove that you really could do something incredible without necessarily having a special natural talent.

Polgar was an average chess player; however, he set out to father three children to prove that they could become master chess players, with an assumed average genetic predisposition. Long story short, Polgar raised one daughter to become the first female grandmaster in chess, one to become the youngest, and the third to have enough points to qualify for being a grandmaster. It’s important to know that he never forced any of his daughters to play, yet somehow, it became an avenue for all three of them to learn and grow. In time, this growth turned into skill that was previously unheard of. I’m sure many people at the time said they were natural chess players, or that they had some innate talent. But, if we focus on this idea and use it as an excuse, we might never achieve a high level of success in anything we have the urge to try.

Start with the positive

Everyone knows it is much easier to dwell on the negative. Some may even venture to think that there is something lacking in their own ability, while in reality, it is their attitude and mindset blocking them from achieving a goal. Negative thought is, unfortunately, far more pervasive and stubborn than positive thought. Alison Ledgerwood set out to study this phenomenon and details her findings in the Ted talk “How Can We Reframe Setbacks In A Positive Light.” Ledgerwood explains that not only do positive thoughts not last as long as negative, they actually are harder for us to recover from.

Here’s an example. There was a study where two groups were both presented with the same options for surgery. One group was told that the study had a 70% success rate. That group was generally favorable for the surgery. However, when they pointed out to the group the 70% rate means there is a 30% fail rate, the sentiment changed quickly. The second group was given the same options but in reverse. They were told the 30% number first and as you can imagine, they were not super excited about the surgery. Surprisingly, this time when given the 70% number, the groups opinion did not change. This suggests it is harder to change a negative opinion, than it is to change a positive one.

Bringing it all together

Sometimes in order to go after our goals, all we need is to identify our passion, overlook urges to self-compare to others, and to pay attention to negative thoughts. It helps if you get started with something small, anything really.

If you are looking to get into automation testing, start with something very simple like record and playback. It takes 5 minutes to learn and requires no technical knowledge. Find something real world that you can get excited about. I like using this paperclip game that’s a rogue Artificial Intelligence (AI) simulation in disguise (paper clip game), but anything that is interesting to you will work. From there branch a little further, modify your record and playback, and explore its capabilities. Soon you will be a master at that and will be ready for something a little more powerful, but slightly more complicated (I recommend looking into the tool Postman). Find a friend who is willing to help mentor you and actually listen to their advice! Take a class online! Do what works for you and your goals. I’m not going to lie and say it will be easy, but if you leave all of the excuses behind and try your best, you might be surprised in the end when you say “I can do that”.

This article was published on Medium.com