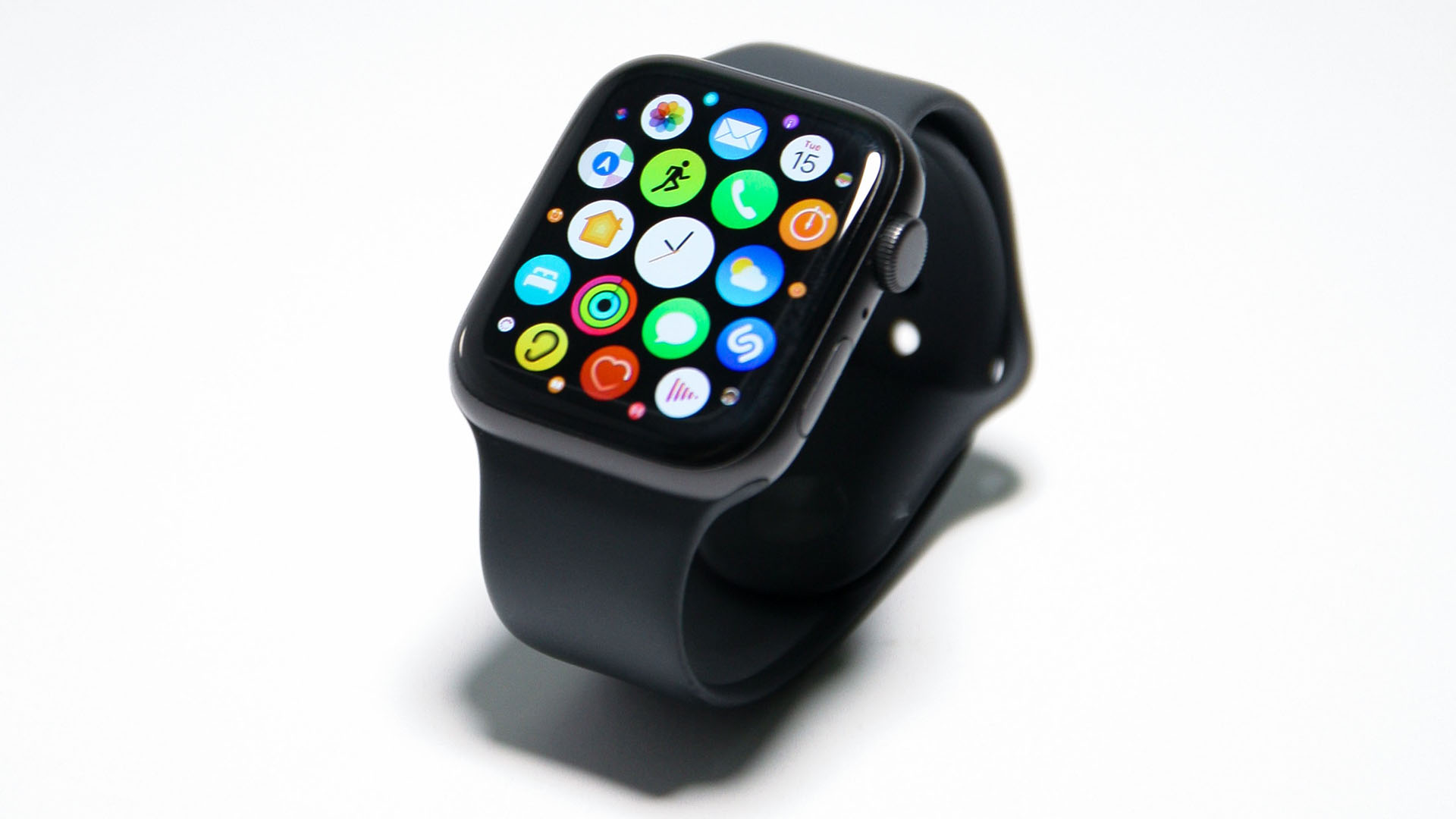 The Apple Watch is capable of scanning for heart conditions and calling for help after injuries. But Apple is working on a deeper set of features as part of the tech giant's bigger ambitions in health monitoring.

Apple is working on new health-related features for its smartwatch, including a tool for blood pressure measurement and a thermometer to help with fertility planning, The Wall Street Journal reported Wednesday, citing people familiar with the plans and internal company documents.

The fertility feature could be available as soon as next year, but more ambitious health-related improvements aren’t expected before 2022.

According to internal documents and people familiar with Apple's plans, the tech giant has broader ambitions for its smartwatch, including the ability to detect sleep apnea, provide medical guidance when it senses low blood oxygen levels and, perhaps one day, spot diabetes, per the WSJ article.

For the blood pressure measurement feature, the company is studying a way to measure the speed of the wave a heartbeat sends through a person’s arteries using sensors in the Apple Watch, Winkler reported.

Advances in wearable tech could accelerate trends in remote monitoring and enable consumers to turn to their smartwatch for medical guidance, according to Terri Casterton, director of healthcare product and strategy at Bottle Rocket, a Dallas-based consultancy.

"Unified, secure platforms – built to inform patients’ decisions on health learning – will become the standard as the tolerance for lackluster digital healthcare experiences will only continue to narrow. It will be very interesting to see how this new level of insight will also help health systems understand coverage gaps and make further iterations to the next-generation telehealth experience," Casterton said.

Apple has been steadily building out the health features of its smartwatch. In 2018, the latest iteration of Apple’s smartwatch included an FDA-cleared electrocardiogram, officially classifying it as a medical device capable of alerting its user to abnormal heart rhythms.

The company's Apple Watch Series 6, rolled out last year, expanded the health capabilities of previous Apple Watch models with a new feature that measures the oxygen saturation of the user’s blood.

Along with blood pressure measurements, there have been rumors that Apple has been working to include blood sugar readings and hydration level measurements from the wrist-worn gadget.

The tech giant works with sensor maker Rockley Photonics, which produces light-based sensors that operate similarly to the technology already built into the underside of the Apple Watch, with more basic hardware for measuring heartbeats, body temperature and oxygen saturation.

In recent Securities and Exchange Commission filings, Rockley said it expects to depend on Apple’s business for a significant portion of its income for the foreseeable future and plans for its silicon photonics-powered sensor chips begin to roll out in consumer devices in late 2022, Fierce Biotech's Conor Hale reported.

If Apple adds blood pressure monitoring its smartwatch, it will go head-to-head with medical device companies like CardieX that have pivoted to the consumer market. The company's Conneqt direct-to-consumer wearables division plans to launch a device in 2022 that will use light-based, PPG sensors to measure blood pressure, monitor underlying vascular conditions and give wearers a continuous analysis of their overall health, Fierce Biotech reported.

The $3.5 trillion health wearable market has been heating up as tech giant Amazon jumped into the space and companies add more health-related monitoring features to their devices. Amazon's Halo wearable has some familiar capabilities such as activity and sleep tracking but also offers new features such as tools to measure body fat and tone of voice as an indicator of overall well-being.

Facebook is reportedly developing a wearable that will include standard fitness tracking and a heart rate monitor.

Google, which now owns Fitbit, is stepping up its health tracking game by adding new features to its Google Fit app that enable users to take their pulse just by using their smartphones' cameras.

This article was originally published on FierceHealthcare.com