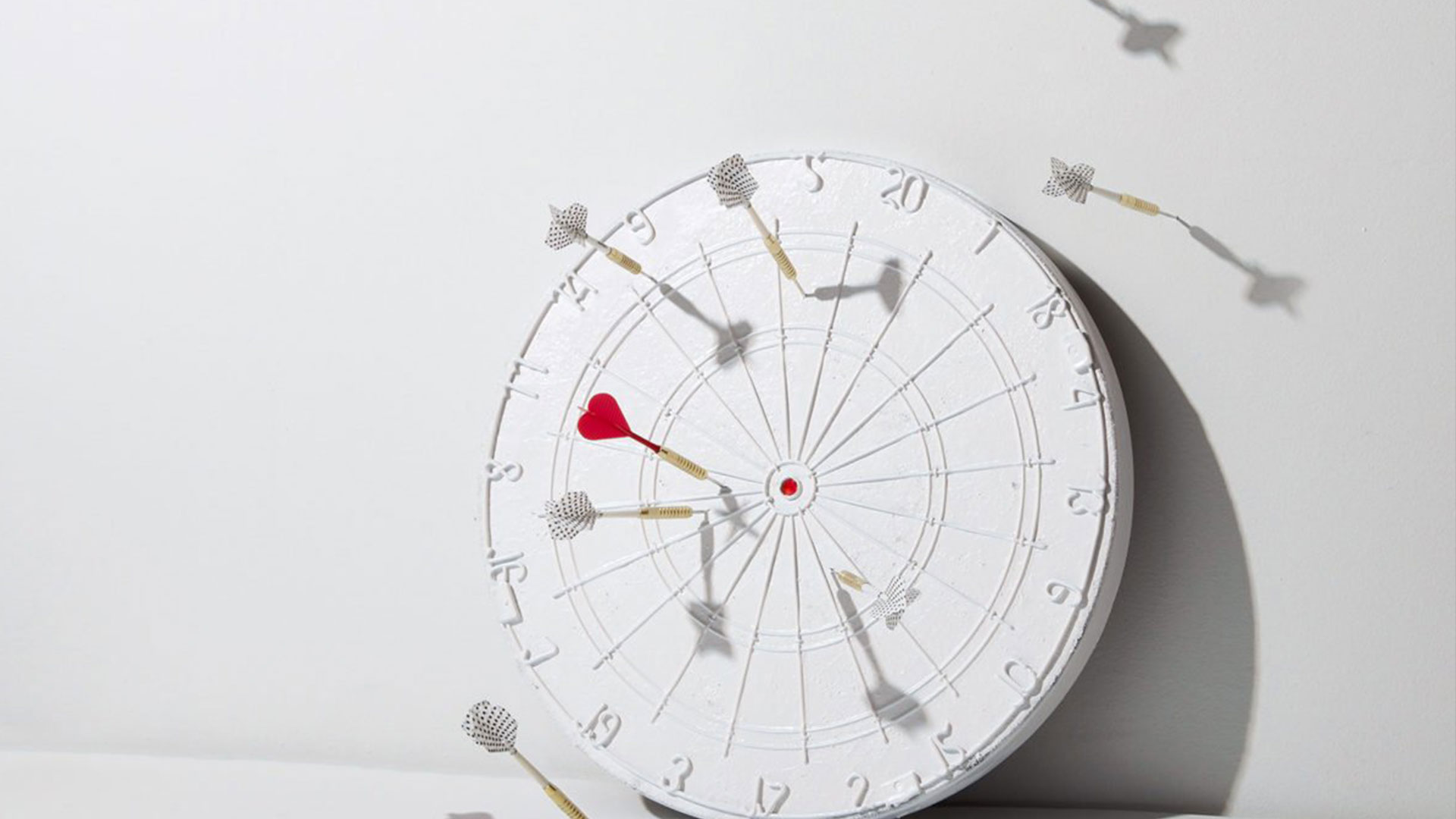 What We Can Learn from Failure

At Bottle Rocket, challenges excite us, even when that means sometimes failing. In July’s issue of DCEO Magazine, author Jason Heid highlights various Dallas-based leaders and what they have learned from failure. Bottle Rocket’s very own founder & CEO, Calvin Carter was featured in this article. Here’s what he had to say (in an excerpt from the full article).

Calvin Carter found himself in something of a mid-career drift in 2008. He had sold his tech consulting company several years before and gotten into the real estate game, but as the Great Recession began to make that tougher, he found he wasn’t passionate about the business.

So, Carter was primed to seek a new opportunity when then-Apple CEO Steve Jobs announced creation of the company’s App Store, which would allow developers to sell their own software applications to iPhone users.

Carter launched Bottle Rocket the very next day. He sketched out plans for eight different possible apps and hired developers off Craigslist to build them for him. Seven of the apps flopped. The only one that didn’t was intended to be a business utility—a basic airplane flight visualizer. It sold well enough to keep him going, but by most measures, he had failed as a would-be app mogul.

Then, six months after the App Store opened, Apple reached out to him. Early on, many apps in the store had been created by amateur hobbyists as one-offs to earn a little bit of extra cash. Carter was among the relatively few who were trying to build a business through the market—which meant he was also one of a relatively small number of companies offering a broad portfolio of apps. It didn’t matter that they weren’t selling. Apple saw that they were well made and asked if Carter would be interested in building apps for other companies. Absolutely, he told them.

“So, while the output of those apps were failures, the outcome was the building of a muscle and the building of a depth of experience, via our portfolio, that won us a pretty sizable business,” Carter says. “A piece of business that completely changed the rest of my life.” Fast-forward more than 10 years, and Bottle Rocket has designed applications on a wide variety of platforms for brands like NPR, Coca-Cola, Starwood Hotels, and Mary Kay. The company was acquired in 2013 by London-based advertising firm WPP, but it continues to operate independently out of its Addison office.

*As published in the July 2019 issue of DCEO Magazine.