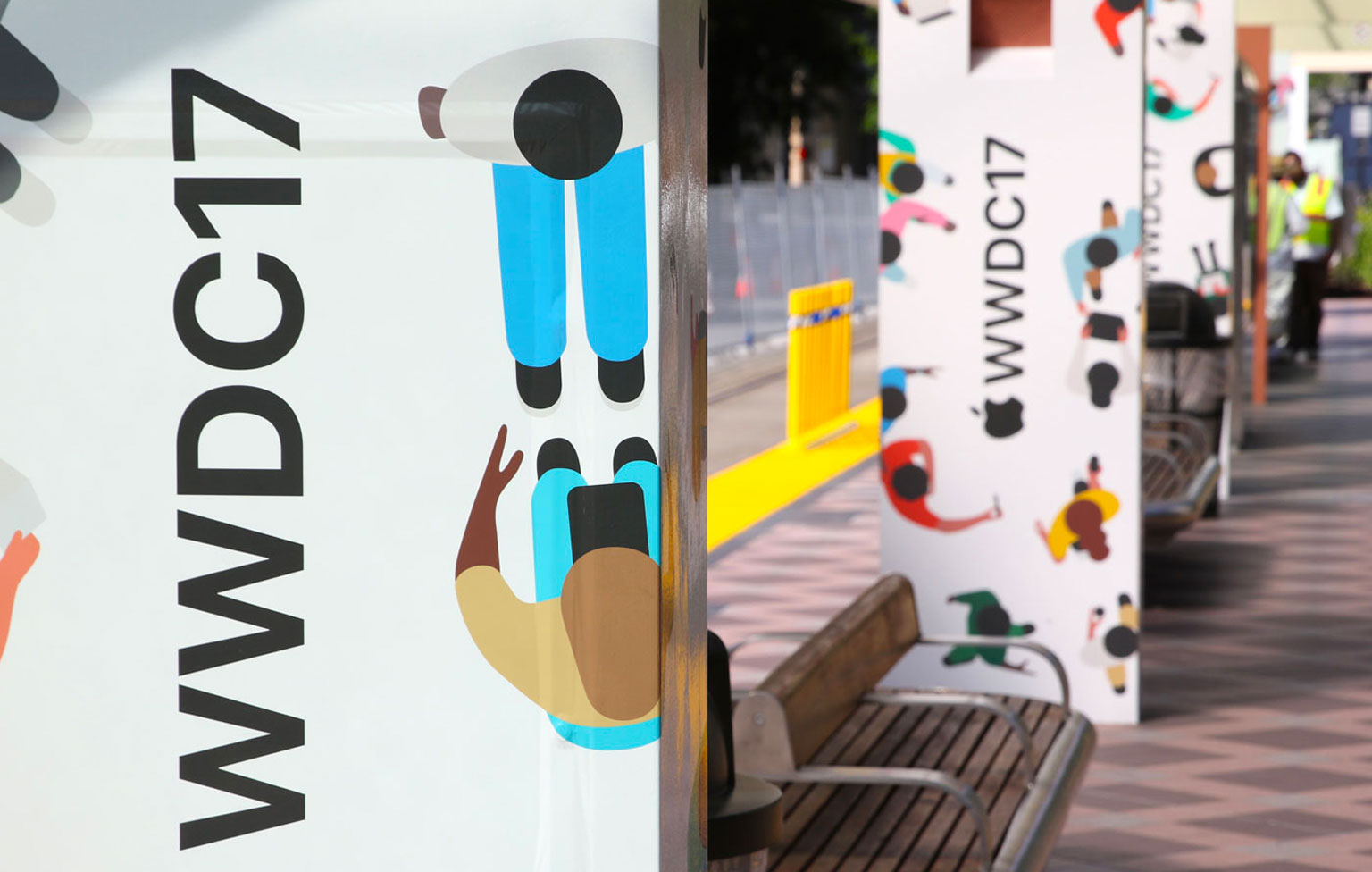 Top Takeaways from WWDC 2017 that Weren’t in the Keynote

While there were a lot of big announcements during this year’s WWDC Keynote, there were even more our Rocketeers learned during the sessions following it. Some of these barely made an appearance at the conference, but we think they’re some of the most exciting updates yet. If you are interested in learning more about these topics, you are also welcome to watch our webinar that aired Wednesday, June 14, 2017.  Click here to watch.

Business Chat Could Change Everything

Any business large enough to have a call center or customer support group should take note. Business Chat opens a support line directly in iMessages making it easier than ever help solve everyday customer problems with a tool that’s familiar to everyone. This interaction can begin from a button in an app, a link on your website, a CTA in an order confirmation email, or pretty much anywhere else you’d want to put it. Within the chat, you can share files, images, product images and/or videos, and much more. For example, let’s say a customer wanted to upgrade or change their seat on a flight – the airline could send them a layout of the seats available and can even charge for the upgrade through Apple Pay directly in iMessage. If you wanted to schedule a meeting, the details will be saved directly to the calendar.

Near Field Communication (NFC) has been around for several years now, and the odds are good that you’ve used it and didn’t even know. NFC can be used for a wide range of applications, but to date it has primarily been used for mobile payment through apps such as Apple Pay. However, that may change very soon as Apple has officially opened the iPhone’s NFC functionality to developers. In true Apple style, they have taken every precaution to ensure user data remains secure. Each session must be initiated by the user and developers can only read, not write, data from an NFC tag. This means there will never be an accidental scan or possibility of someone pulling information from your phone. Brands will be able to leverage NFC for everything from presenting more information about a painting in a museum to adding items to an account in a hotel – but they will not be able to bill you directly from the interaction.

In the United States, QR code sightings can be uncommon depending on where you live. In eastern markets, they are much more common. QR codes failed to reach widespread adoption in America because some didn’t know what to do with them and others didn’t see the value in downloading an app specifically for reading them. Now that Apple has integrated a QR reader into the default Camera app, that could change. However, western adoption of QR codes relies on content creators and advertisers just as much as, if not more than, users interacting with them. QR codes can be used for a wide range of applications such as sharing a playlist, opening a YouTube video, downloading an app, adding an item to a cart, and much more. The more interesting the experience, the more likely users are to give QR codes a try. To best leverage them, think guerilla marketing mixed with surprise and delight – people should feel as though they found something special rather than an advertisement, and where it takes them should almost be a reward.

The ways Google and Apple have approached artificial intelligence (AI) and machine learning (ML) are very different. One of the biggest differences is where the “magic” happens. Google’s approach is in the cloud while Apple’s is on-device. Processing the information on the iPhone itself not only provides a much faster experience but a much more private one. CoreML has three offerings at the moment, including Vision for image analysis, Foundation for language processing, and GameplayKit for NPC (non-player character) behavior, pathfinding, and more. While GameplayKit will mostly be used by game developers, Vision and Foundation can be used for a multitude of applications. For example, Vision can be used to recognize barcodes. You could use Vision to show more information about a product after a consumer scans the barcode or, with some training, teach Siri to recognize the product itself so that they can simply take a picture of the product to learn more.

Three new extensions are now available to developers through SiriKit. For apps that allow you to make or check off items on a list, Siri can now be integrated into the app to allow users to take actions around those lists. The other two extensions, Points and Domains, can be leveraged for rewards and loyalty points. Points will allow users to ask Siri questions, such as “do I have enough points to book a flight to LA?” and Domains will allow users to scan visual codes such as loyalty points on a purchase to have them automatically added to your account in the app. With Siri’s new extensions, the customer experience in apps can be improved greatly as Siri makes it easier for consumers to keep track and add reward points to their accounts.

The App Store Gets an Overhaul

There are some big changes coming to the App Store. First off, Apple has completely redesigned the store and added several sections to improve the app discovery experience. There will be three primary sections to the store – Apps, Games, and Today. To make it even easier to decide if you want to download an app, Apple has also added the option for developers to upload up to three videos to showcase gameplay, features, and more in apps. What’s even more exciting is that Apple now allows developers to decide if they want to reset their reviews when uploading a new version of an app. Believe it or not, some developers would allow bugs to go unfixed for weeks if they had high ratings for their app to avoid having the ratings potentially drop. Now hotfixes are much less stressful for brands and developers as they can effectively push out several builds of an app and retain their ratings and reviews.

Check back for more updates as these new features and tools become available. In the meantime, please feel free to contact us with any other questions you may have.