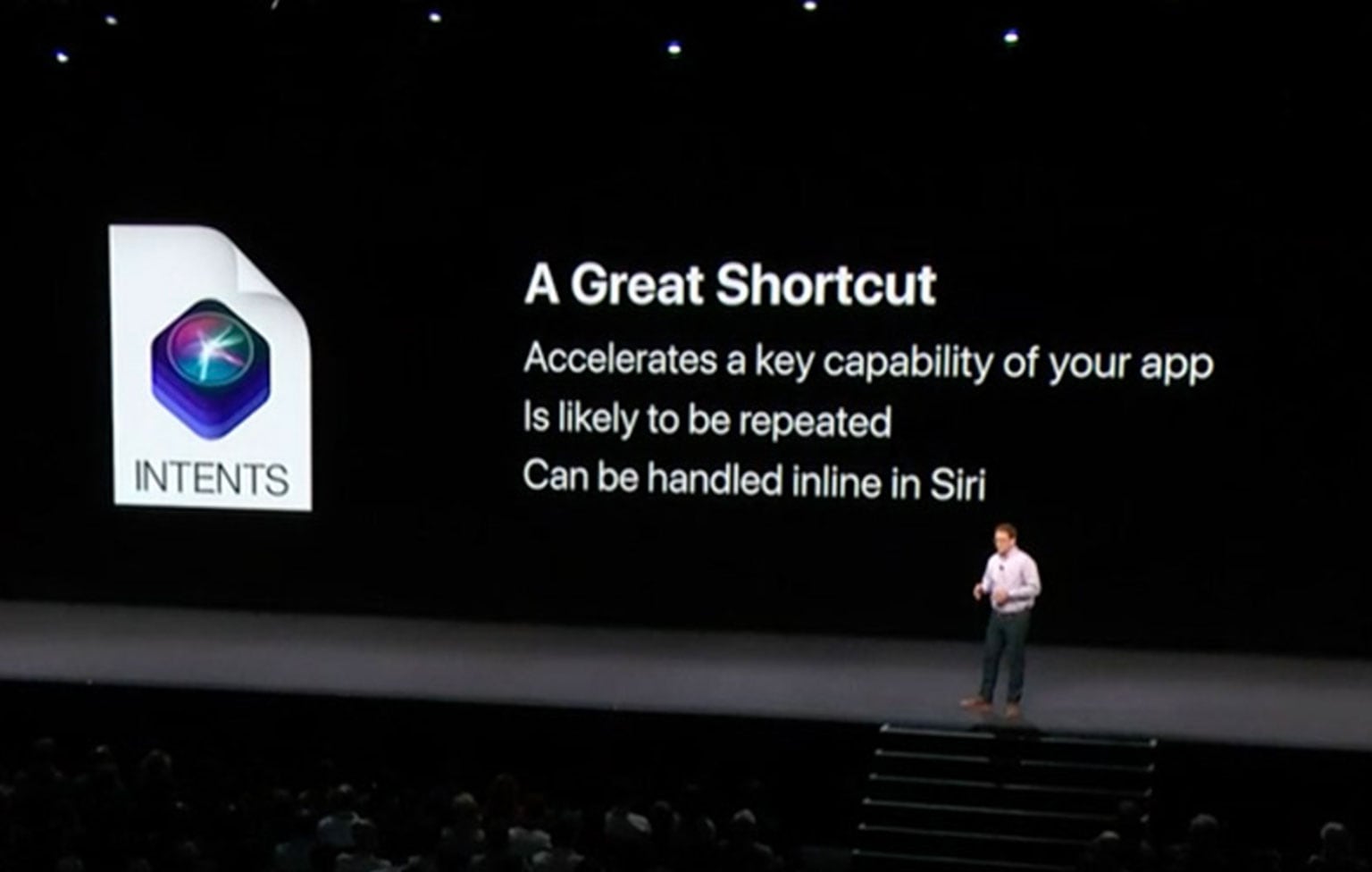 The Most Important Feature for Brands from the WWDC 2018 Keynote

Every year, developers make the Great Migration to Apple’s Worldwide Developer Conference (WWDC). This week-long event is where Apple announces all the latest tech and tools coming to the suite of Apple products. Like Google I/O, WWDC kicks off with a keynote that hints at all the things that are to come throughout the rest of the week.

This year, it seems many tech companies are focusing on “quality of life” (QOL). Usually the phrase “quality of life update” refers to a software update that makes many changes to an application or game to improve the overall experience – usually a combination of bug fixes, interface tweaks, performance enhancements, and anything else that improves someone’s experience with a particular piece of software. However, most recently, we’ve noticed more and more emphasis being placed on the user’s QOL rather than the software. Both Apple and Google have released features to help users spend less time on their phone and more time with those around them. Digital Health is not a new concept, but it does seem to have gone by the wayside in recent years. Although not the one key takeaway that we chose to highlight in this article (but it was a close second), we would be remiss if we didn’t mention the hot topic of app optimization. Quite a bit of time was spent covering how developers could and should optimize apps in every way possible – in file size, performance, and amount of time users need to spend in it to accomplish the desired task (which you should be doing anyway).

Speaking of QOL, Apple spent a majority of the keynote announcing new features for their apps and devices. Things like Search Suggestions for photos, updates and UI changes for several first-party apps, new workouts on the Apple Watch, and much more. They also announced that you could FaceTime with 32 people while using your own emoji, aptly named Memojies (below).

A majority of these updates benefited the ultimate end users of Apple devices while some helped developers more easily and effectively build on Apple’s platforms. There was, however, one update that stood out above the rest as the “killer feature” for apps this year. And that feature, is Siri Shortcuts.

These. Are. Big. Siri Shortcuts will change how a lot of people interact with a lot of apps. Since the emergence of DVAs (Digital Voice Assistants), the biggest barrier for adoption has been the learning curve for users. “What can I ask it? Was it how I phrased it? I didn’t want it to open that app to do ____.” are all statements you may have muttered to yourself when trying to communicate with your Google Home, Home Pod, or Amazon Echo. But Siri Shortcuts are going to change that. Instead of adding voice-controlled features to an app that users may or may not ever discover, developers can now prompt users with a button to “Add to Siri.” This does not add a particular action to Siri­­, but instead it allows users to create their own custom phrase to activate a certain feature that the app allows. For example, instead of having to say “Hey Siri, play my ‘Running’ playlist in Spotify,” someone can create a custom phrase for “Hey Siri, I’m going on a run” and the outcome will be the same.

This doesn’t sound like much, but this could change Siri’s role to many as a peripheral accessory of the iPhone to an app necessity. Instead of having to try several times to get a request to work, users can simply make their own. As we aren’t exactly sure on how this will work just yet, we are assuming it will be based on deep linking.

Another reason apps need to be Siri-ready is that Shortcuts will not just be for individual actions, but for a series of actions. Seen above, when asked “how’s the surf,” Siri began running through the requests the user had previously set up – like checking the weather and getting directions to the beach. Other examples Apple provided were Siri Shortcuts for “time to go home” or “let’s go to work.” In the “let’s go to work” example, Siri automatically knew to order a coffee from Starbucks that the user gets on the way to the office every day. So, for example, if your brand allows pick-up for groceries, you may want to integrate Siri in a way that allows people to create a grocery list of common items they need each week so users can order with a simple phrase.

By creating useful Siri integrations that can become part of a larger, daily/weekly/monthly routine instead of a one-off request, branded apps can quickly become a necessity of life even if they aren’t being manually launched. Like in the example above, the user with the morning routine didn’t open the Starbucks app, but they still bought a coffee.

Stay tuned for more from Apple’s developer conference or contact us today to learn more about Siri Shortcuts and how your brand can best leverage them.