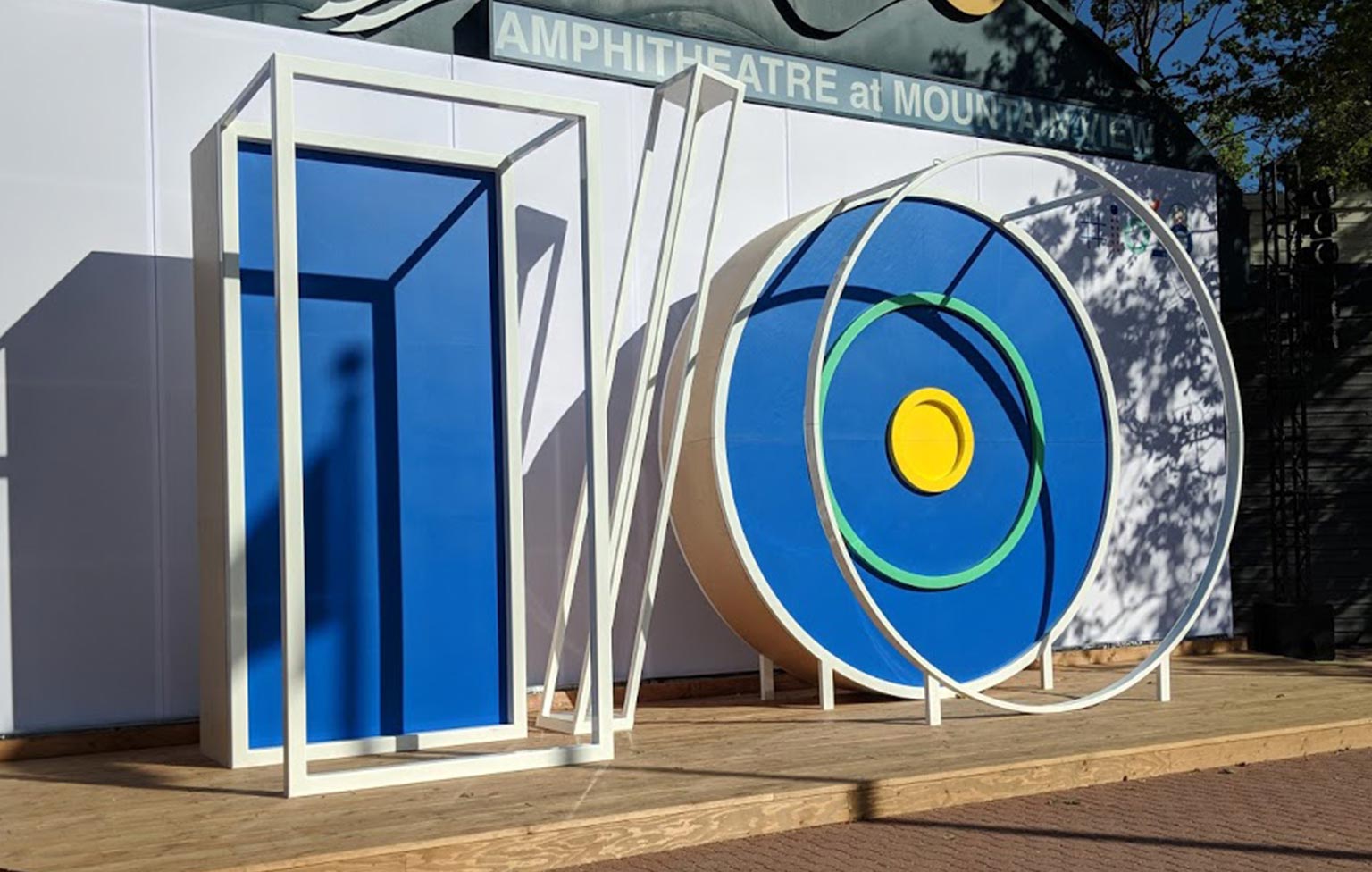 During the annual Google I/O event, so much more is released than just what the keynote includes. Sure, most of the big news comes out in the first two hours, but more and more details and announcements come out as Google holds session after session over the course of the three-day event.

Google’s goal this year seems to be quality-of-life updates – both for developers and for the people who will ultimately use the products and services created by developers. Since Google is leaning heavily on Machine Learning (ML) to accomplish this goal, talk of ML and AI permeated the entire conference. The second most important theme of the day was simplification (and ML is helping with that too).

Once developers had a chance to learn more about the technologies originally discussed during the keynote, a trend emerged – Firebase was everywhere. Firebase had previously been used for a few things in app development, like crash reporting and user authentication through other web services such as Facebook and Twitter, but this year Google has made it a tool that every developer should be using. As we mentioned in our Google I/O 2018 keynote recap, Google added several new ML models within Firebase to make applications not only functional, but smart. This isn’t where the Machine Learning stops though. Google also added several new features to help with communication, overall application health, and data management. Senior Technical Architect, Jonathan Campos, believes the services in Firebase are so powerful that this could likely be the way most companies will implement Machine Learning in their applications for the foreseeable future.

Another Google-backed technology facing a revival is the Progressive Web App or PWA. Introduced a few years ago, PWAs are basically light-weight versions of apps that live on the web. This year PWAs were front and center, featuring native integration with Chrome OS along with a host of new Lighthouse tools to create more actionable guidance developers.

Google also stepped up and added a host of new features and development best practices for Android. A key resource to aid in this is Android Jetpack – a set of libraries, tools, and architectural guidance to make it easier to build great Android applications.

Digital well-being is not a new idea, but Google is using it to help drive some of their initiatives. The Dashboard in Android P will help users understand where their time is going, and even encourage them to stop using apps that eat up too much time. For those that want to disconnect more, it could make things a lot easier by providing a little external force that can drive behavior change. But it’s not just a person’s time and energy that Android P is going to help with – it’s also going to help extend the time their phone has energy. When monitoring what and when apps are used to help users disconnect, Google will also be using ML to know when to close or block apps from operating in the background, ultimately extending the battery life of Android devices.

Carrying along with the theme of simplicity, Android P features a few new UI adjustments as well. For instance, many interactions will now occur at the bottom of the phone – where it is easiest to access them with one hand. Other UI adjustments include gestures in place of button presses, icons such as the "back" button only appearing when they can be used, or the rotation icon when the phone is turned 90 degrees.

There are other products aside from Android P that received updates users will enjoy as well. For instance, Android TV got an overhauled setup process that reduced setup time by about a third. Thanks to ML, Android TV will also predict what settings users are looking for as well. Google also updated ARCore to version 1.2 and announced Cloud Anchors. As one of our Android Engineers, Chris Koeberle, put it, “Cloud Anchors were the missing element to make it easy to create immersive multiperson augmented reality experiences. Being able to create an AR app that allows people to not just experience but collectively modify a virtual world - on Android and iOS - is going to open up possibilities we can't even imagine yet.”

“As a developer, I don’t focus on what something does, but what it enables me to do. Today Google enabled me to do a lot – specifically around Google Assistant, application development with Firebase and Machine Learning, web application quality with PWAs, and improvements to the Android ecosystem."

With this many announcements made on day one, it’s hard to imagine what Google has in store for the rest of the week. But, that’s why we have developers on the scene to tell us what they discover, as they discover it. Be sure to check in tomorrow to hear what they stumble upon next.

In the meantime, contact us for more information about the changes coming in Android P. As one of the select Google Certified Agencies, are privy to detailed information, beta releases, and direct access to in-house Google developers, unlike others without this elite certification. With so many changes on their way, it’s more important than ever to build out your digital roadmap, and we can help.