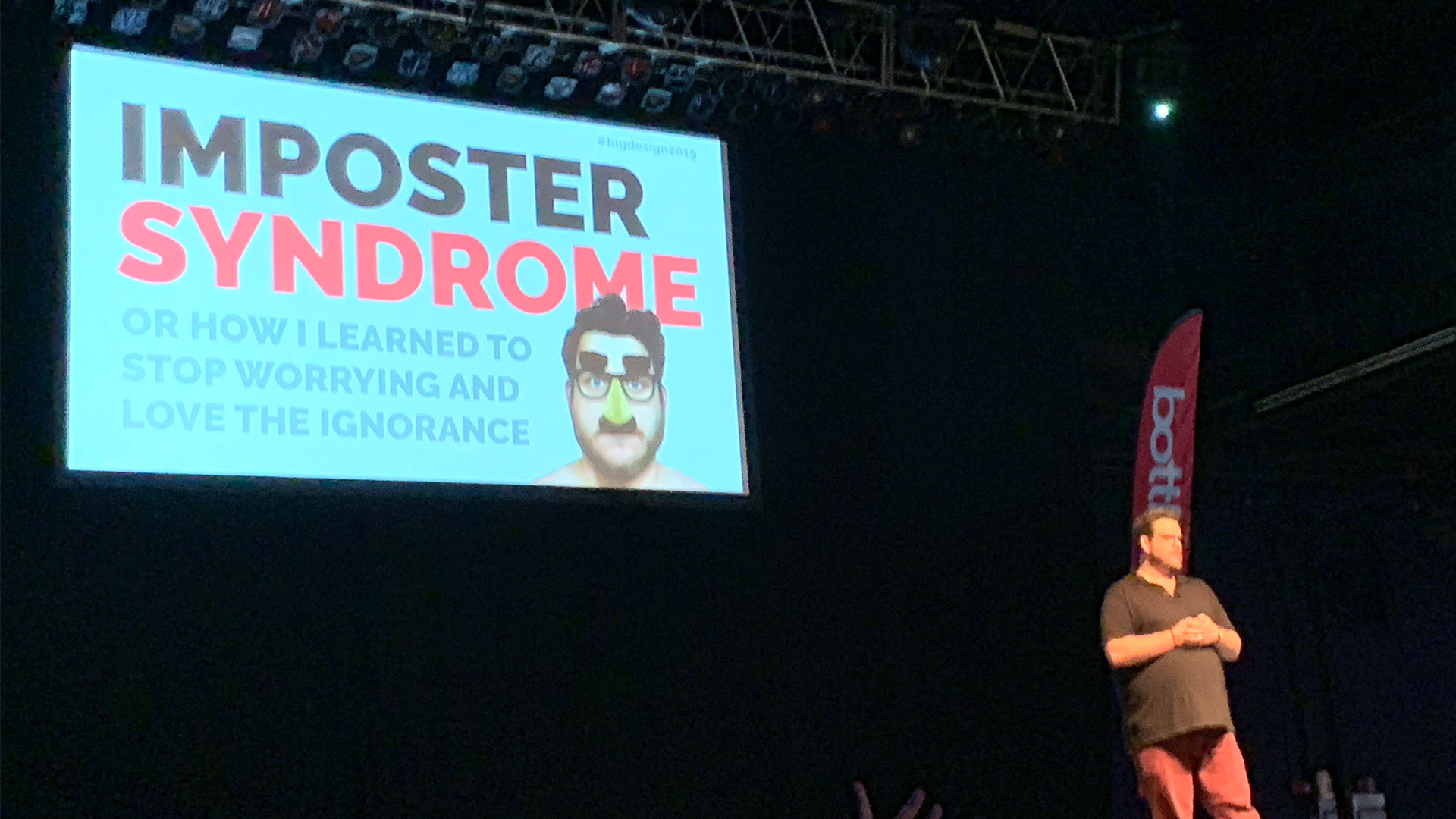 Originally, the term was coined as “The Imposter Phenomenon,” by the clinical psychologists Pauline Clance and Suzanne Imes in the 1970s. In a nutshell, Imposter Syndrome isn’t just about doubting yourself, or having low self-esteem.  The syndrome is a belief or continuous feeling that regardless of academic or professional accomplishment, you’re inadequate or incompetent in your field of work. Or a fraud that will soon be “found out” at any moment.

These feelings are not mutually exclusive to entry level positions. Senior, Management, C-Suite, even some of the brightest and most talented individuals have expressed their feelings of Imposter Syndrome, amongst them are: Arianna Huffington (of the Huffington Post), Tom Hanks, acclaimed writer Maya Angelou, Howard Schultz (former Starbucks CEO), 3 time Oscar winner, and 21 time Oscar nominee Meryl Streep, Albert Einstein, Facebook COO Sheryl Sandberg, and Debbie Millman (named one of the most influential designers of today, and the former President of AIGA). This list goes on and on.

There are thousands of articles, books, blogs, videos and the like that have recipes for dealing with imposter syndrome. But I have been able to deal with mine by realizing the ultimate power wasn’t in having to always know everything...but the opposite. I gained infinite strength by being humble enough, and brave enough, to say these three simple words: “I don’t know.”

Having self-awareness in the things that you don’t know—paired with a restless pursuit for knowledge lifts a weight off of your psyche. Embrace what you don’t know, fall in love with your ignorance enough to change it. Learn and grow through the ignorance, not in spite of it, and to use challenges as didactic opportunities.

It’s also key to be open and verbalize those challenges. It’s a lot easier to climb Mt Everest with a group of Sherpas than it is to do it alone.

*As presented at the 2019 Big Design Conference in Dallas Texas.

More info on the event can be found here: https://bigdesignevents.com/

More info about Tony Dausset and his Imposter Syndrome can be found here: https://www.xdpodcast.com/