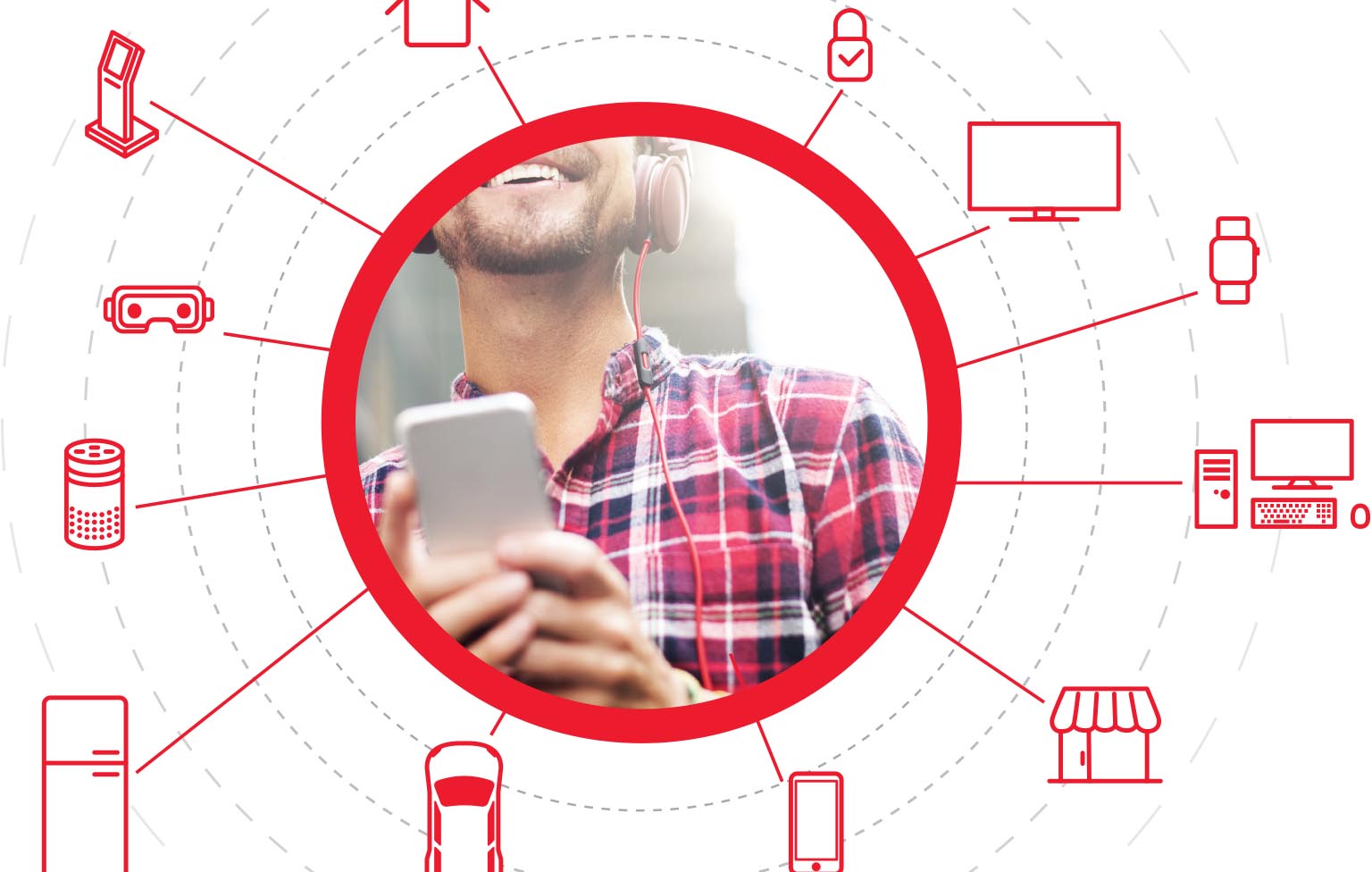 The Connected Lifestyle is Here. Are You Ready?

The future of our business depends on our ability to continuously innovate. In the midst of the ever-changing landscape of connected devices, we’re looking back on how on-the-go connectivity has evolved and where we believe the industry could be headed.

Understanding all of this can get confusing and complex, but we’ve got your back.

The App is Dead

That’s what some say. Recent changes in the mobile ecosystem have altered how we interact with apps, but they’re still here, and they’re evolving. Instant Apps on Android let mobile web surfers download a small portion of an app to access the same content in a format better suited for mobile devices. Some may see an Instant App as a kind of mobile-friendly website, but really, it’s an app. Progressive web apps, however, are websites built to function like an app. You can even add a shortcut to the progressive web app on your home screen that gives you access to the site as if it were an app. You’re still not installing an app, but app anatomy was necessary to provide the web experience. Push notifications now allow us to check off tasks, send messages, view content, and more without ever opening an app. Although you never opened it, the app is still the foundation of the experience. The app sends the notification and houses the information needed for task completion.

In today’s world, we’ve come to view smartphones as a utility. They provide many tools to keep us organized and increase efficiency in our day-to-day lives. But those “tools” aren’t hardwired in our phones—guess what? They’re apps. Your calendar, email, even voice calling are all apps.

Calvin Carter, Bottle Rocket Founder and CEO explained, “apps aren’t going anywhere soon because they’re too adaptable. There will be radical changes and disruptions that will fundamentally continue to transform the definition of apps. And that’s if we’re still calling them apps in the future!”

App Annie found the average American has about 90 apps on their phone, and the average smartphone user across the world interacts with more than 30 apps on a monthly basis. So, why the concern over the death of apps? We believe it’s because our perspective of apps has changed.

What’s in a Name?

Let’s look back at one of the devices that started the mobile lifestyle—the Walkman. In 1979, years before the first cellular device was created, Sony released the TPS-L2; a portable cassette player. For the first time ever, you could listen to music on the go in a highly personal way, unencumbered by bulky boom boxes and home stereo systems. It wasn’t until three years later that Sony embossed the name Walkman onto the device—giving birth to a brand permanently etched in history. The name would later be given to generations of portable media devices that could read digital formats like CDs and MiniDiscs. Many of these devices had their own names, but you probably never heard anybody say, “hey! Can I see your D-E01 portable CD player?”

Then, in 2001, Apple released the iPod. There were multiple MP3 players on the market that are still produced today. But, like the Walkman, ‘iPod’ came to mean ‘that thing that plays music,’ no matter the device’s brand.

If you’re wondering what any of this has to do with mobile apps, consider what we call apps. Just as we adopted ‘Walkman’ and later ‘iPod’ to mean ‘music player,’ we’ve adopted ‘app’ to mean ‘that software on your phone,’ whether it be a game, calculator, or mail client. But apps exist on computers also. Installing Outlook on your iPhone is really no different than installing Outlook on your laptop. They’re both applications called Outlook, and, though they had to be developed and designed to run on different operating systems, they serve the same purpose.

Carter expanded on the multi-purpose functions of apps, saying, “we don’t live in an either/or world. We live in an ‘and’ world. My Apple TV can feed me directions. So can my watch, my phone, my Alexa, my car. I can make a phone call on my smartphone or watch or tablet. I have five different devices I can watch TV shows and movies on. That’s an ‘and’ world.”

So, are apps dead? It may seem that way if you’re used to their form from nearly a decade ago. But as long as there are smartphones, there will be apps. Bottle Rocket has been in the app business for as long as there has been one, and we’re challenging ourselves to imagine new possibilities for apps. The results so far: experiences that are more convenient, more personalized, and frictionless. But we’re not stopping there.