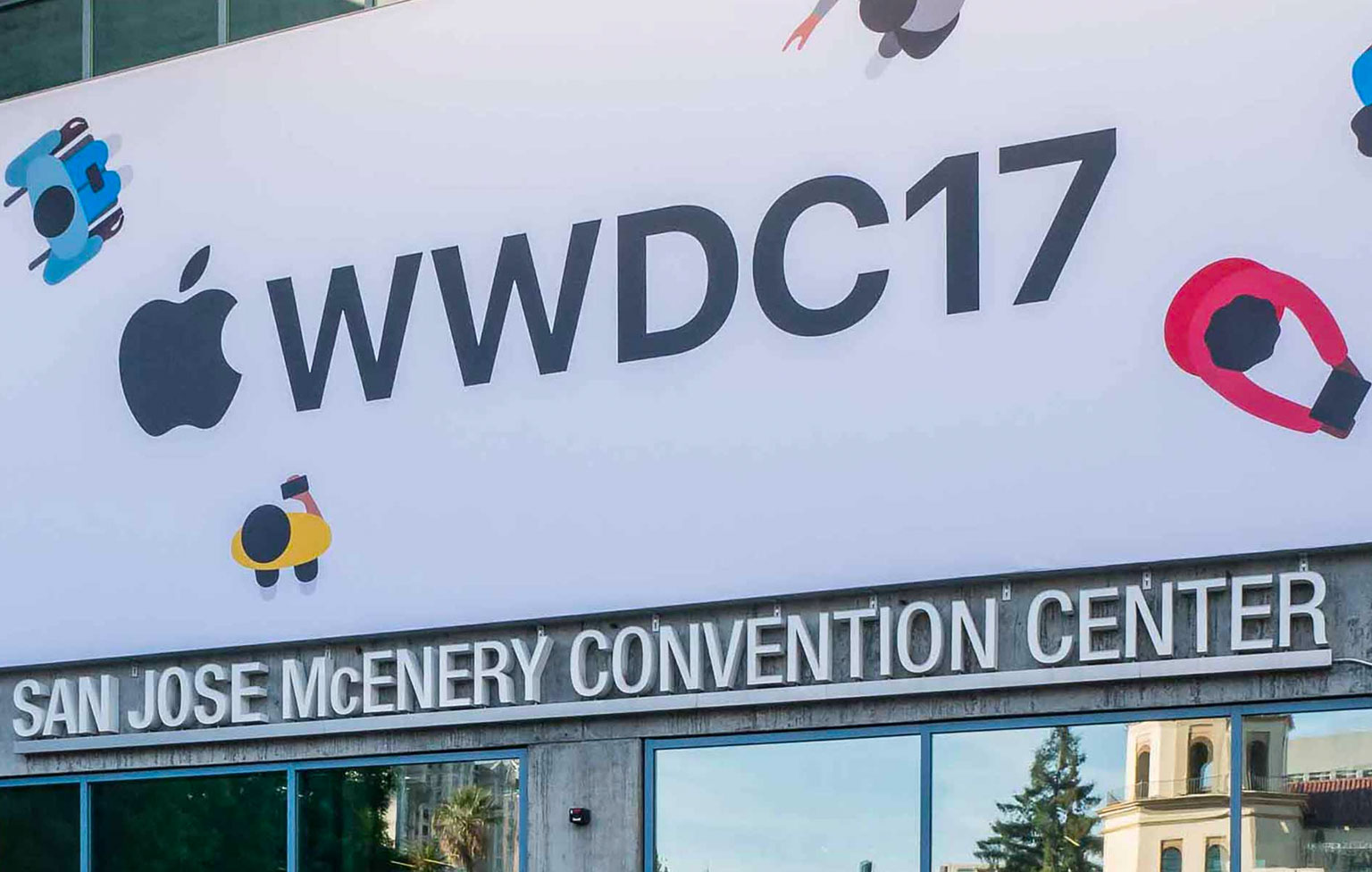 5 Key Takeaways from the WWDC 2017 Keynote

Apple’s World Wide Developers Conference (WWDC) is the tech giant’s biggest event of the year. It kicks off with a keynote where all the device and software updates for the year are unveiled and the rest of the week is spent training developers in attendance to leverage the latest features and API’s Apple has to offer.

While there was no shortage of announcements at this year’s keynote, we’ve picked the top 5 that we’re most excited about and that we believe will have the biggest impact on brands.

Following up from last year’s addition of app extensions in iOS, Apple has now made it easier than ever to access and use iMessage Apps. There will now be a tape of apps featured below the text box in iMessage to quickly select which app you would like to use. This is great for users, but it's even better for brands. Users will be more aware of extensions and can use them faster than before – meaning they’ll also be looking for new apps to use in conversation. Since there is an app store specifically for iMessage extensions, your app is much more likely to be discovered. If you didn’t have an iMessage App before, now might be the time to consider it.

50% of businesses across the US will soon accept Apple Pay. And we don't expect this trend to slow down anytime soon. Before the end of the year, its likely that businesses that do not accept Apple Pay will be in the minority. However, software is just as important as hardware. Apple announced that the App Store, which has now passed 180 billion in app downloads, has paid out more than $70 billion to developers and 30% of that is from the past year alone. There’s no longer a question of whether you should adopt Apple Pay in your app or in your store, but an imperative to implement both and as soon as possible.

Apple announced today that there will be a number of new watch faces and workout options for the Apple Watch. What caught our attention was that Apple also added native core Bluetooth support. This may not sound particularly exciting, but we think it is. This opens up a number of opportunities for connected devices and is one step closer to making the Apple Watch a fully connected health and fitness ecosystem. For example, a glucose monitor could be connected to monitor blood sugar levels without having to manually add each test or you could connect a smart tennis racquet to more accurately track your swing. This integration could mean big things for brands, especially those that have already adopted the Apple Watch and are looking for more ways to connect with consumers.

Metal, Apple’s graphics API, got an update this year – and it’s a big one. Apple not only improved the performance of the API, they added several new applications for it. Metal can now be leveraged for machine learning, it can take advantage of external graphics cards and hardware, and can now even power VR experiences. So, whether you’re playing a game or developing one, creating stunning art or rendering a CG short, Apple has new and improved tools to make it easier and export faster than ever. While gaming and entertainment brands will primarily use Metal 2, any brand looking to add polished animations or visuals to their apps will benefit as well.

As Apple stated, ARKit will be the largest AR platform overnight. Apps such as Pokémon Go and Snapchat had to develop software that could take what the camera saw and place objects in the real world accordingly. It might sound simple, but its actually quite complex.  Not only does it require immense computing power, but it also leverages complex algorithms to assess the space, as well as the distance of objects from the camera, lighting, etc. Instead of having to develop environmentally-aware software to dynamically place computer generated objects in the real world, ARKit takes care of the heavy lifting so developers can focus on the content. Brands can leverage ARKit for everything from expanding the components in an engine to inspect every element to allowing kids to take a photo with their favorite character from a movie.